The MSI WS65 series mobile workstation should use the same mold as the MSI GS65. It has almost no difference in appearance when comparing to the mentioned model. It only differs by the A-faced Dragon Shield logo. And due to its rigid and regular body line that comes with a gold rim, it looks textured. 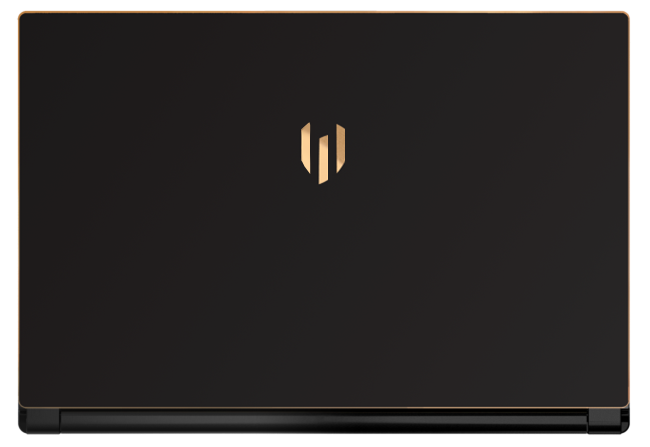 MSI offers a variety of CPU options for the WS65 series of mobile workstations. The highest variant of the MSI WS65 comes with the Intel’s 8th generation Core i9 processor and the NVIDIA Quadro P4200 mobile high-end workstation graphics card. So it can meet the performance needs of professionals.

The MSI WS65 mobile workstation uses a 15.6-inch screen with a resolution of 1920×1080. MSI officially stated that it can provide 8 hours of battery life due to the battery capacity of 82WH.

The MSI WS65 can come with a combination of SATA or PCIe SSD. On the expansion interface, the WS65 mobile workstation provides three USB-A, one USB-C interface, HDMI port, and a Mini-DP interface. 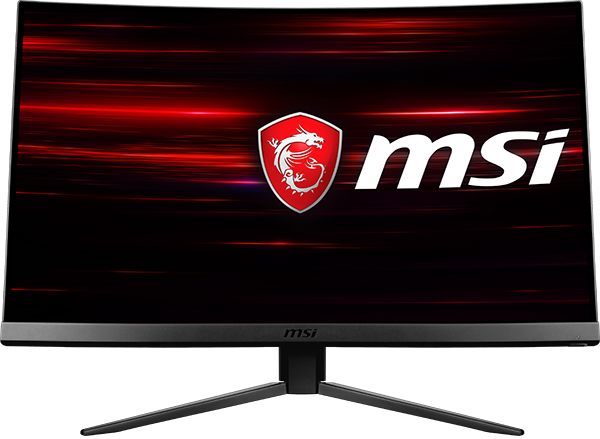 MSI said that the WS65 workstation series will be launched in September this year, but did not disclose its specific price.