Fitbit is a former leader in the wearables market. But with the launch of the Mi Band and other products from this category, it lost popularity. Although, it will be naïve to say Fitbit is not recognized by customers anymore. Today, Android Authority published an article, according to which, a new Fitbit fitness tracker is on the way and will hit the market soon. The new smartband is named the Fitbit Charge 3. 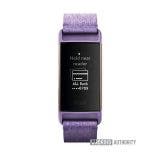 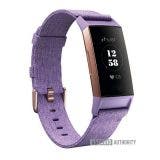 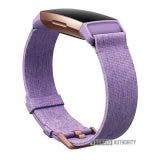 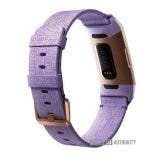 As the source claims, the upcoming Fitbit Charge 3 will inherit many features from the Fitbit Ionic and Fitbit Versa. Besides those features, there are a few eye-catching upgrades. Say, this model will sport a complete touchscreen interface. Unlike the previous models’ tap screen, the Charge 3 will be able to perform certain functions such as Quick Reply. The latter allows you to send quick messages back when someone texts or calls you. Honestly, this feature has been seen in the mentioned two models. And we know it works only for Android-powered devices.

The upcoming Fitbit Charge 3 will have a 5ATM waterproof rating. So you can swim and take a bath without taking it off. By the way, this for the first time for the Charge series. 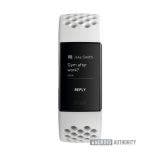 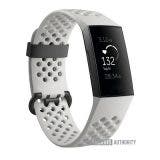 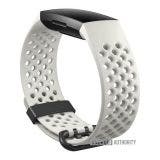 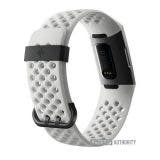 There will be a special edition with an NFC chip. Thus, you can make wireless payments using Fitbit Pay. But it’s been expected, as something like this we saw on the Versa. The latter also came with different chassis and straps. So maybe the Fitbit Charge 3 Special Edition will.

Unfortunately, the Fitbit Charge 3 won’t have a GPS chip under the hood. So you will have to use your smartphone to track your runs, walks, bike rides, etc. But the rest of the basic features presents – heart rate monitoring, exercise/workout tracking, sleep tracking, etc.

There is nothing official yet. So we don’t know when it will be uncovered. The price remains unknown as well. But the Charge 2 costs $150.

Previous OPPO R17 To Be Announced in Shanghai on August 23

Next All HMD Global made Nokia phones to get Android 9.0 Pie update