The Vivo X23 is all set to be unveiled next week on August 20. The release date of the phone was revealed by the Jovi voice assistant on the Vivo Nex. Alleged images of the X23 have appeared on Weibo hinting at the presence of a tiny notch on top of the display. 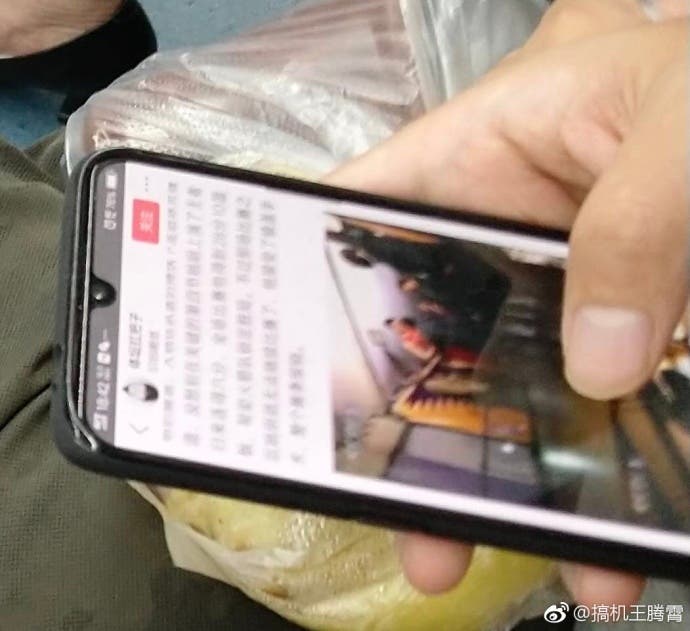 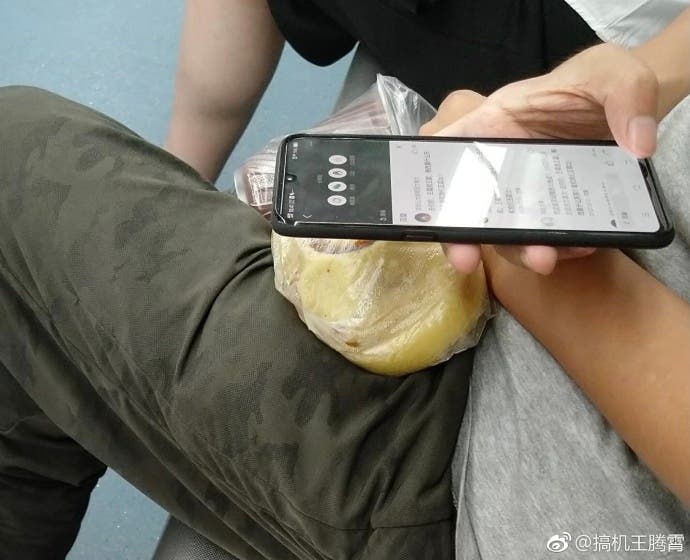 The display of the phone is similar to the one Oppo has on the recently released F9. It’s a tiny notch on top of the display just for the camera. It is reminiscent of the Essential PH-1’s design or as Oppo likes to call it, the water-drop design. Other than that the phone has a significantly thin chin. There’s no sight of a fingerprint scanner up front so it either sits on the back or the X23 has an in-display fingerprint scanner.

These are but mere speculations at this point so I suggest you take this report with a pinch of salt. We will know hat Vivo has in store for us on the 20th. Stay tuned!