Taking a ride on the Android 9.0 Pie announcement, Sony came to the public today to reveal its plans for updating its line of smartphones to the latest Android flavor. Since some manufacturers already revealed their own timeline for delivering Pie update, it’s natural to see the Japanese firm adopting the same strategy.

However, don’t hold your breath now, since the first batch of smartphones should receive the update only towards November. So, the first wave of smartphones to be contemplated by Android 9.0 Pie includes: 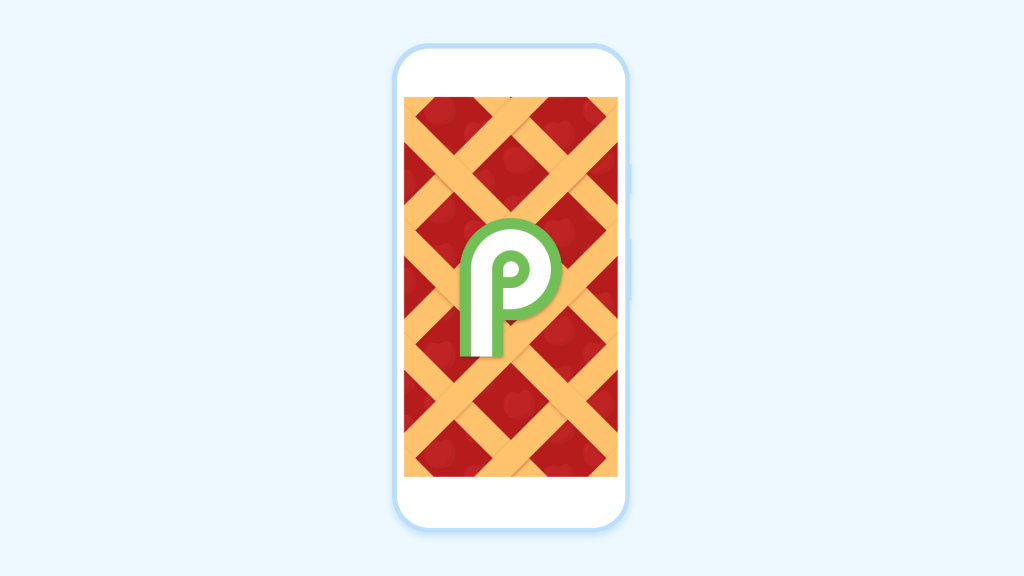 It’s no surprise to see Sony providing Pie to the last year flagships and the recently released Xperia XZ2 family. However, the company also informed us that they’ll bring the update in early 2019 to the following handsets:

Sony also provided an infographic explaining to the users how the process of update happens and why it’ll take so long. Worth noting that the Japanese firm isn’t among the strongest smartphone manufacturers with a large slice of the market, but still shows some commitment to users providing major Android updates since the beta programs.

Next Nokia's new teaser points out to Nokia 6.1 Plus imminent Indian launch