Apparently, this year Motorola is coming with a pretty different answer to those waiting for a spiritual successor for the Moto X4. The Android One notched devices – Motorola One and Motorola One Power.

Some details of the Motorola One leaked yesterday when the handset leaked through the realms of GeekBench. Today the big brother Motorola One Power iPhone-esque design was revealed once again through a pair of leaked pictures. 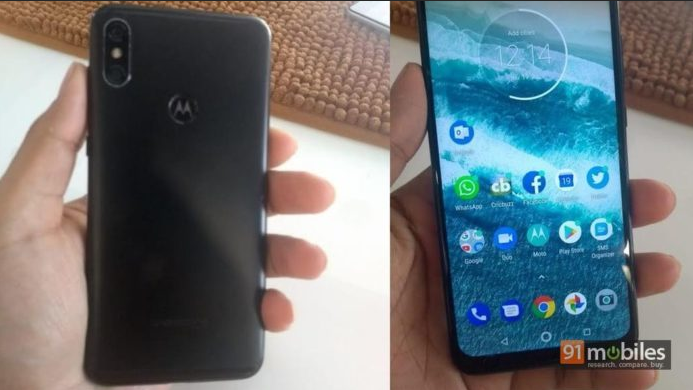 Despite the fact that we can’t see the top-notch on this leak, we already know that Motorola One Power will embrace this new trend. On the notch, the handset will house the sensors and an 8MP selfie snapper, placed at the top of a bezel-less 6.2-inch FHD+ display.

On the rear, the smartphone brings a metal finish with the Motorola’s logo on the middle. On the left-top part, we can spot a vertically-aligned dual-camera setup made of a 16MP unit in combination with a secondary 5MP sensor. 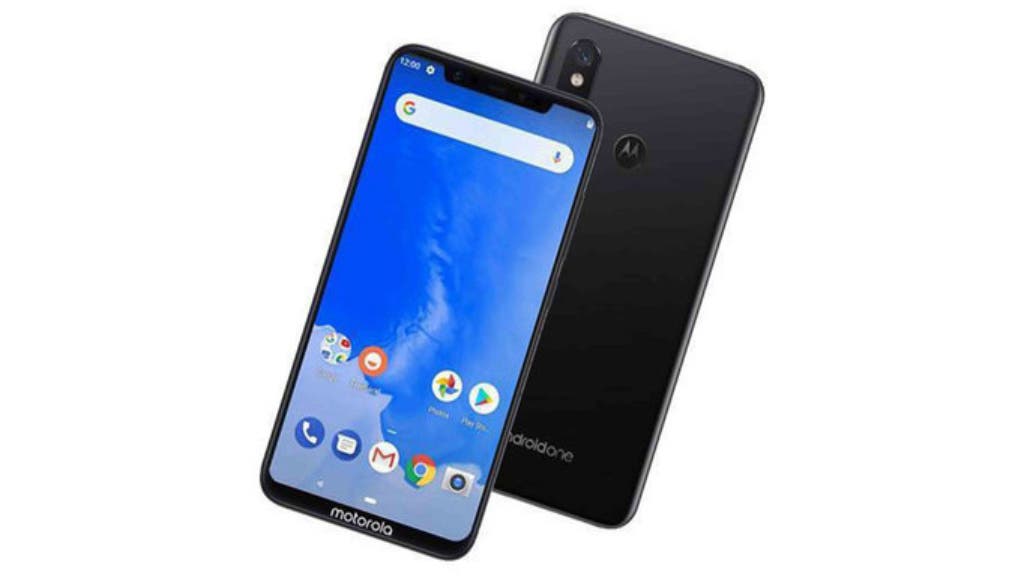 Last, but not least the handset is expected to feature the latest king of mid-range chipsets – Snapdragon 636 – coupled with a generous amount of 6GB of RAM and 64GB of onboard storage. Inside we should expect a pure Android One version of Oreo, or maybe Android 9.0 Pie. To justify the “Power” name, Motorola is adding a generous 4,850mAh battery to the package.

The previous speculations pointed to an early August release for both the Motorola One and One Power, however, this did not happen. Now with the wave of leaks revealing more details about the two handsets getting intense, we should not discard an imminent launch for the pair of Android One devices. We just hope that both handsets can bring some light to the   Lenovo-owned company, after not interesting launches.

Previous Microsoft Windows Keys on Goodoffer24: Are they legit?