Earlier on this year OnePlus CEO, Pete Lau, mentioned the company’s plans for offering its smartphone through the US carriers. Apparently, the first smartphone to be offered by one of the country network operators will be the unreleased OnePlus 6T.

The mission of selling first under-contract OnePlus 6T will put on T-Mobile shoulders. Worth mentioning that the magenta US carrier will be the only network operator to sell the upcoming OnePlus flagship. Still, for US customers who often rely on carriers, it’s better having one than nothing.

If everything goes smooth, the carrier should also embrace the OnePlus 7 in the next year, but we have a lot of months ahead to speculate. The offer of OnePlus under contract will help the company to increase its popularity in the Uncle Sam’s country. 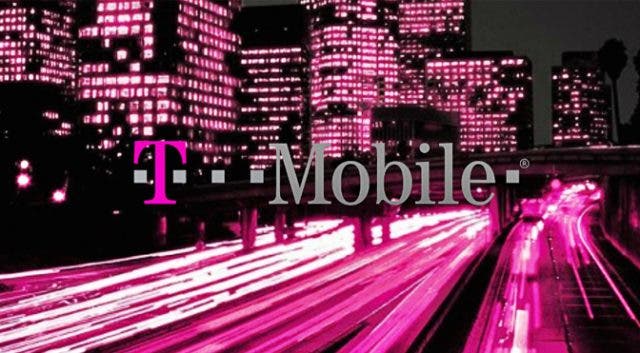 While no much details about the OnePlus 6T have appeared, we suppose that the handset will be an incremental upgrade to the OnePlus 6. Furthermore, it should bring a smaller notch and maybe an in-display fingerprint sensor. There’s word about an optimized T-Mobile version of the device.

Apparently, the handset is already in the process of being approved by T-Mobile. So it’s okay to consider that the OnePlus 6T is really scheduled to come soon. The price tag for the device should start at $550, but it’s too soon to confirm that information.

Since it’s too soon to speculate, let’s digest all this with 2 grains of salt. But it’s good enough to know that once this new OnePlus flagship gets released, US customers will be able to get it through an additional channel.

Next Mediatek is working on Helio P80/90 SoC's, guess who's their first customer