Oppo is has been very active over the past couple of weeks and this is surely a good thing for us. The Chinese behemoth released a teaser video for their upcoming R17 Pro flagship, in which we see the phone’s design and get a sneak peek at its triple camera.

According to recent leaks, the most awaited model is expected to use a Galaxy S9/ S9+/ Note9 – like variable aperture – f/1.5-2.4 – something that will greatly improve its imaging features as you can easily understand, along with 2 more cameras placed just below.

In case you missed it, the OPPO R17 Pro will sport an AI Super-Clear Engine, which can enhance the night shot quality. It has three functions. One is AI image processing, which can intelligently analyze scenes. The other is pixel-level color reconstruction, which can intelligently enhance color. The third refers to the ultra-clear and pure imaging. In other words, the AI ​​algorithm is used to enhance the night shooting ability.

Previously, we have heard the OPPO R17 Pro will come with a varying aperture of F1.5/F.2.4 and OIS support. The warm-up poster released a couple of days ago showed the phone will sport a triple camera, which will be able to change its aperture depending on the surrounding factors. This is not anything new as the Galaxy S9+ and Note 9 come with identical an aperture. Actually, this helps in capturing brighter shots in areas where there are limited sources of light. Apart from this, the OPPO R17 Pro will use a three-axis stabilization system, which can adjust even a small vibration. 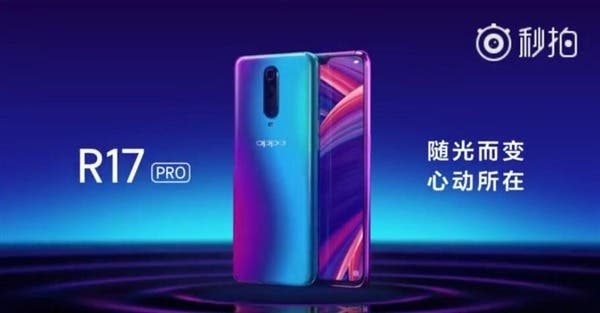 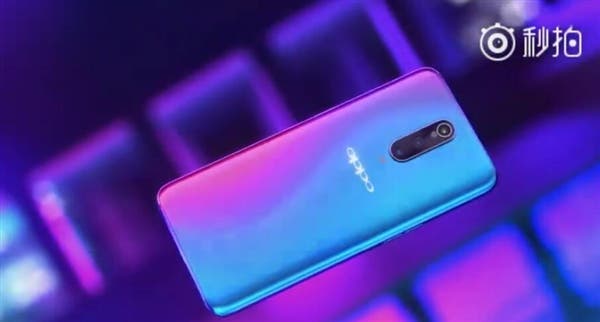 Oppo is expected to unveil the R17 Pro on August 23, so stay tuned!