The Vivo X23 is pegged to be unveiled on August 20 according to Jovi Voice assistant. It had appeared in alleged hands-on images yesterday and it has leaked in some more hands-on images confirming the speculated design of the phone. 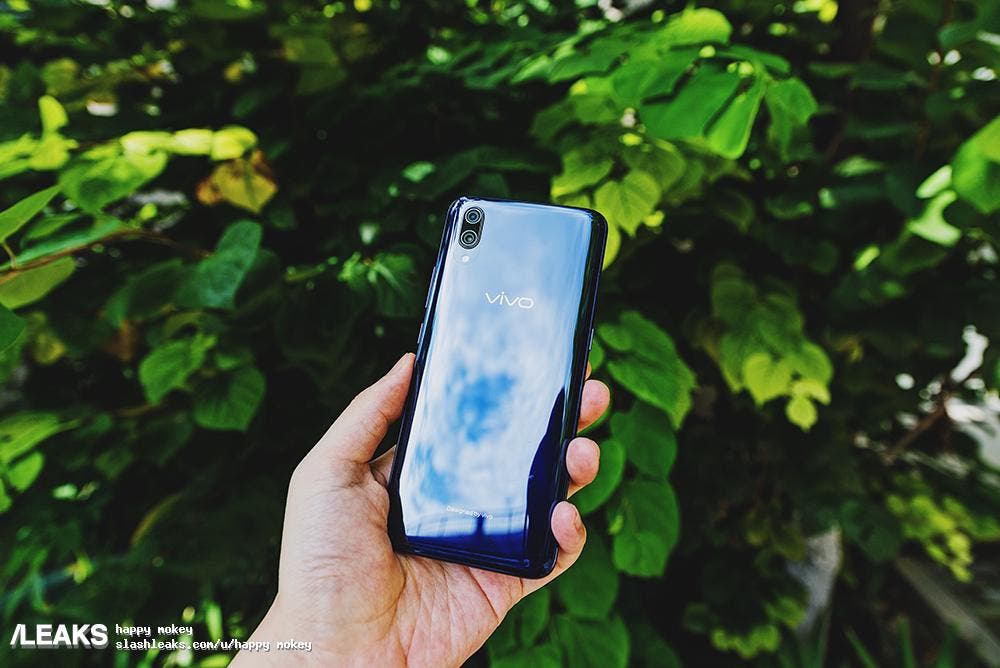 The X23 will sport a notch or cut-out on top of the display which houses the front camera. The design is the same as the Oppo F9’s which Oppo calls “water drop design”. There is nothing new about this approach. Essential used the same kind of design albeit with a thicker chin on their PH-1. So there’s nothing new here. Other than that, the phone has significantly thin bezels all around. You could say that the body is similar to the Nex’s except for the notch on top. 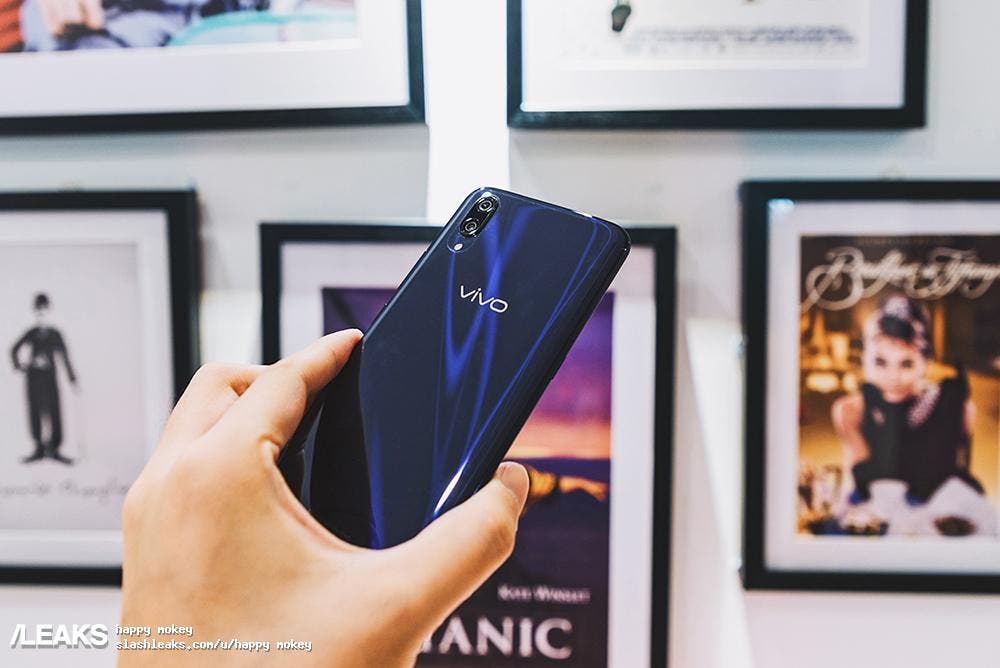 The back is made of glass and has a glossy/gradient finish. The pictured variant is pleasing to the eye. There’s a dual camera setup on the back and no fingerprint scanner in sight. It’s safe to assume that the X23 will sport the in-display fingerprint scanner. Whether it will be faster than its predecessor, is yet to be known. The so-called “water drop” design seems to have become popular with a few Chinese manufacturers like Huawei, Oppo and Vivo. It’s safe to say that the race to make a bezel-less smartphone has reached a new level.