Nokia is on fire during the past few days, while preparing for their main event scheduled to take place on August 21st! In one of their more recent PR promotions, their Indian profile in Instagram has been posting photos made with the “most awaited” device – as they keep on calling it. 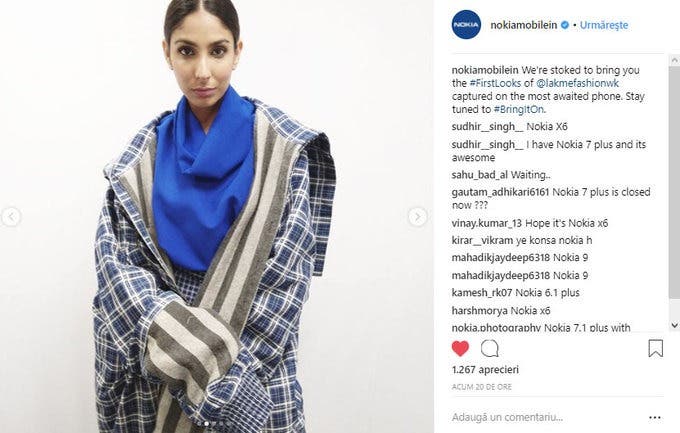 The photos were shot during Lakmé Fashion Week“, biggest fashion event in India (as their Instagram bio says) but unfortunately there is no way to find out technical specs of the aforementioned “most awaited” device. 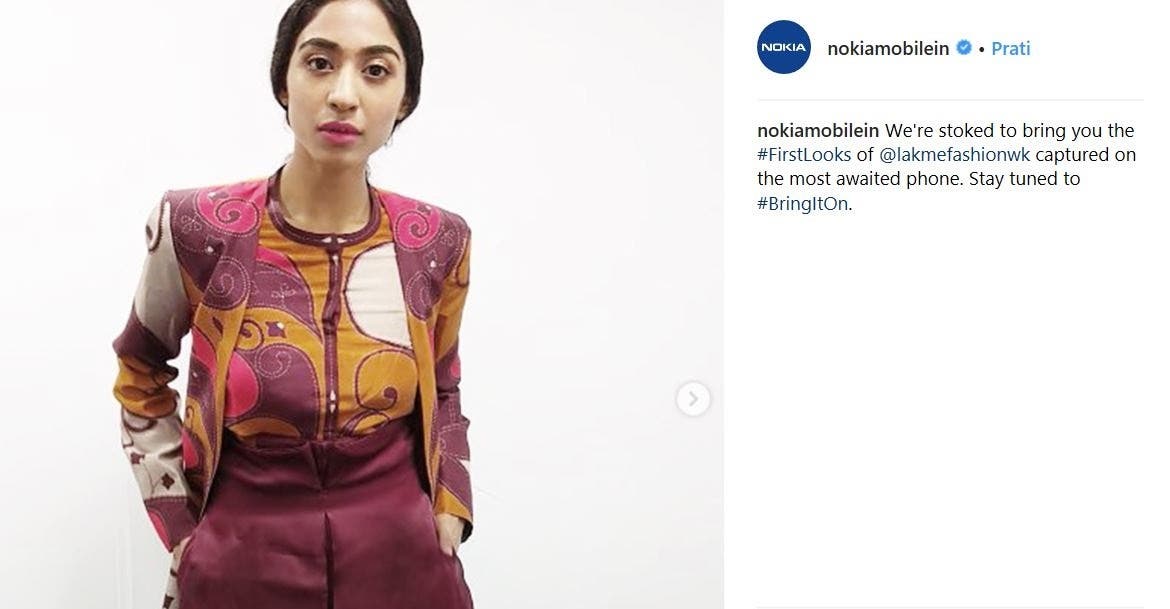 Unfortunately recent info suggests that this phone is NOT the Nokia 9 flagship as most of us thought at first, but probably the Nokia X6 model, because a lot of users from India were asking for the device since it was announced in China a few months ago. If the information is correct, then this looks like a lot of HYPE – using the phrase “most awaited phone”, but in simple terms, it is valid. 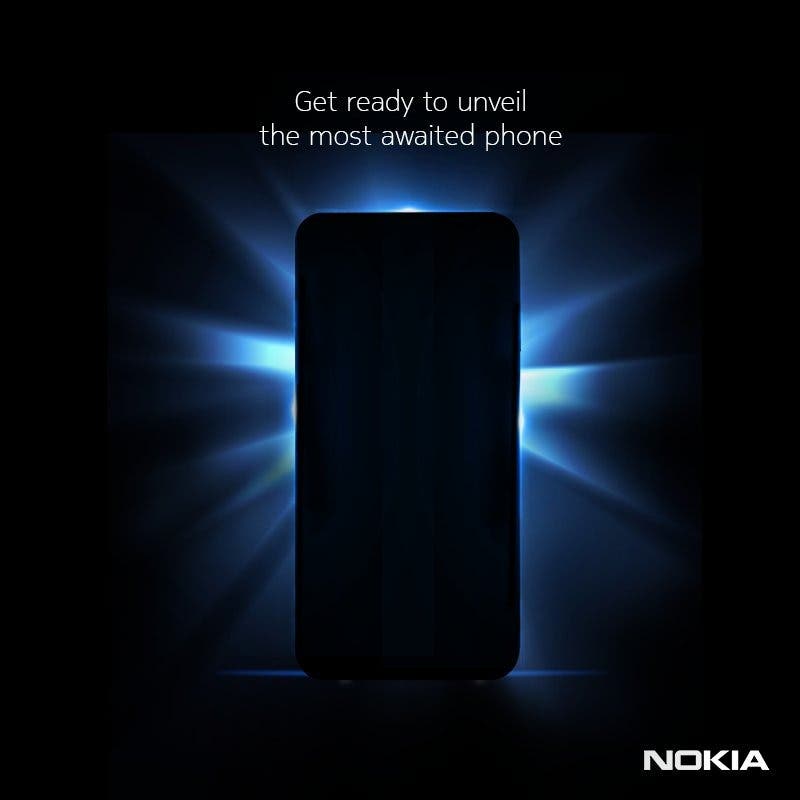 In any case, we are just 2 days away from the official unveiling of the device, so we will know all about it then! As for the Nokia 9 model? You’d better wait until IFA 2018 or MWC 2019 in Barcelona to feast your eyes on it.

The time is almost here to announce the arrival of the most
awaited phone! Who will you be sharing the big news with? pic.twitter.com/tlmMkZOPq1

Next This Week on GizChina - Xiaomi Mi Pad 4 Plus, Meizu 16th Hands-On & More!