Sporting a quite elegant design, the OUKITEL K8 is a pretty interesting smartphone that features a large battery, large display and good cameras. The K8 has now gone up for preorder on Banggood along with an hefty discount and the chance of getting it at half price. Specifically, from August 20th to August 27th, all users can buy it for just $127.99 instead of original price of $159.99, at the same time, Banggood will pick 2 lucky buyers to refund half price each day, for a total of 14 lucky winners.

At first sight, the 6-inch 18:9 large display appears to be eye-catching, showing warm-toned colors with a screen resolution of 2160×1080 pixels and Asahi Glass on top for more protection.

The OUKITEL K8 is quite cost-effective as well, given that it packs a massive 5000mAh battery which will run a whole day on a single charge. It then features 4GB of RAM and 64GB of storage that can be expanded to 256GB. The K8 carries a decent MediaTek MT6750T octa-core processor with 1.5GHz and MaliT860-MP2 GPU.

In the camera department we find a 13.0 MP Sony IMX135 rear shooter and a 2MP secondary image sensor which brings the blur effect for photos. On the front we instead have a 5 MP camera that boasts ƒ/2.2 aperture, wide-angle lens, and beautification software for selfies. 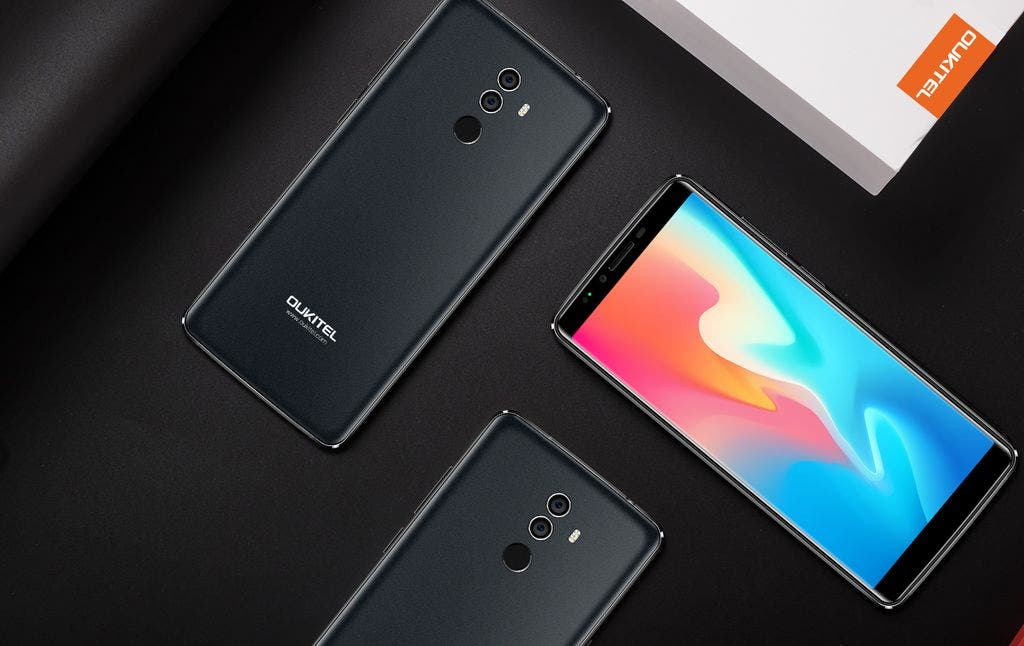 Once again, online store Banggood is now offering a 20% discount on the K8, making it available for pre-orders at $127.99 instead of $159.99. You can also get it at half price if you’re one of the two lucky guys which will be selected every day from August 20th till August 27th.

Are you interested in getting the 6-inch 5000mAh battery equipped Oukitel K8? Then head over here to learn more about it or purchase one.