Samsung was under attack from smartphone enthusiasts earlier this year when it released the Galaxy S9 which left many disappointed because the series doesn’t have any “real” innovation. Subsequently, the series had an abysmal sale performance although it wasn’t all bad. A few days ago, Samsung released the Galaxy Note 9 and this smartphone has been launched for the Chinese market. Now, reports have it that the pre-orders of the Note 9 have surpassed that of the S9 within the same period after launch. The Galaxy Note 9 reservations are 30% to 50% more than the Galaxy S9 but it is only 80% of last year’s Galaxy Note 8. In addition, the Korean market will end the booking of Note 9 today and prepare for delivery and official sale on the August 24th. 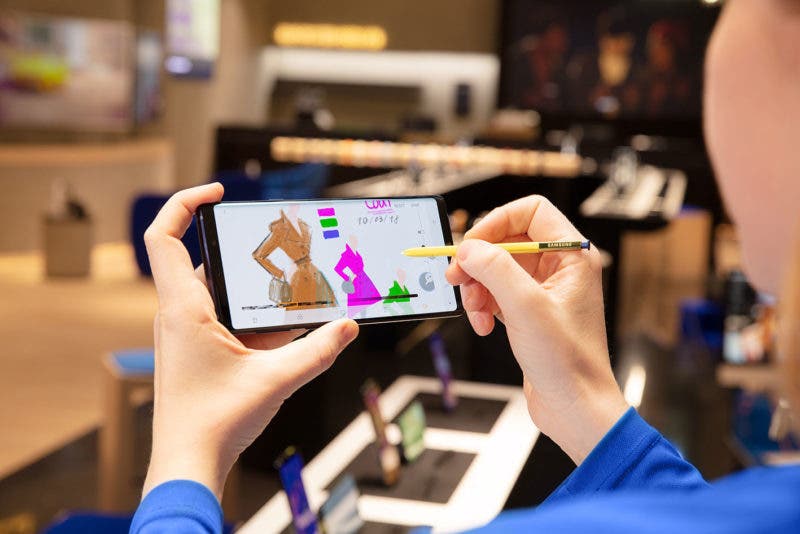 This year, Samsung’s flagship devices have not really performed as expected. The Galaxy S9 series sale is lower than the S8 and it will surprise many to know that the Galaxy Note 9 reservations on Jingdong have not exceeded 2000 which is quite poor. The 6GB+128GB version is priced at 6999 yuan ($1009) while the premium  8GB+512GB version is priced at 8999 yuan ($1298). The price of this smartphone is consistent with its listing in the U.S.

Previous Snap up an Ulefone S1 for $9.99 & Watch its First Hands-on Video