On August 9, Samsung’s new flagship, Galaxy Note 9 was released in New York and the base variant with 6GB RAM and 128GB storage starts at $1000, while the premium variant is priced at $1200. Today, the company released this smartphone in Shanghai, China. The Galaxy Note 9 uses a 6.4-inch 18.5:9 full-view curved screen and the rear is made of glass material. 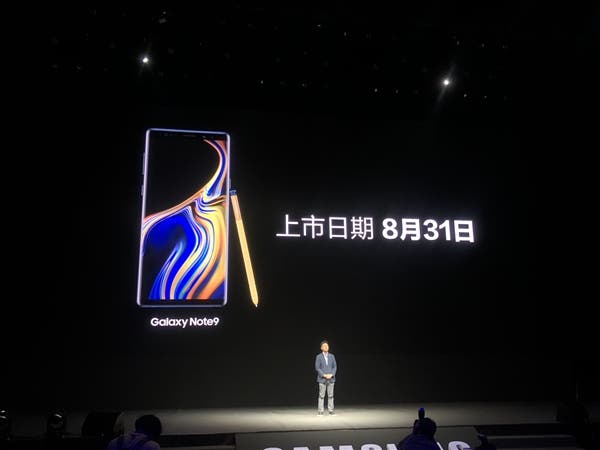 The Galaxy Note 9 is powered by a Qualcomm Snapdragon 845 processor coupled with up to 8GB of RAM and 512GB of internal storage which is expandable up to 512GB. One attractive feature of the Galaxy Note 9 is its upgraded customized S-Pen. The S Pen uses Bluetooth technology to change slides, pause videos, and customize applications with the touch of a button. 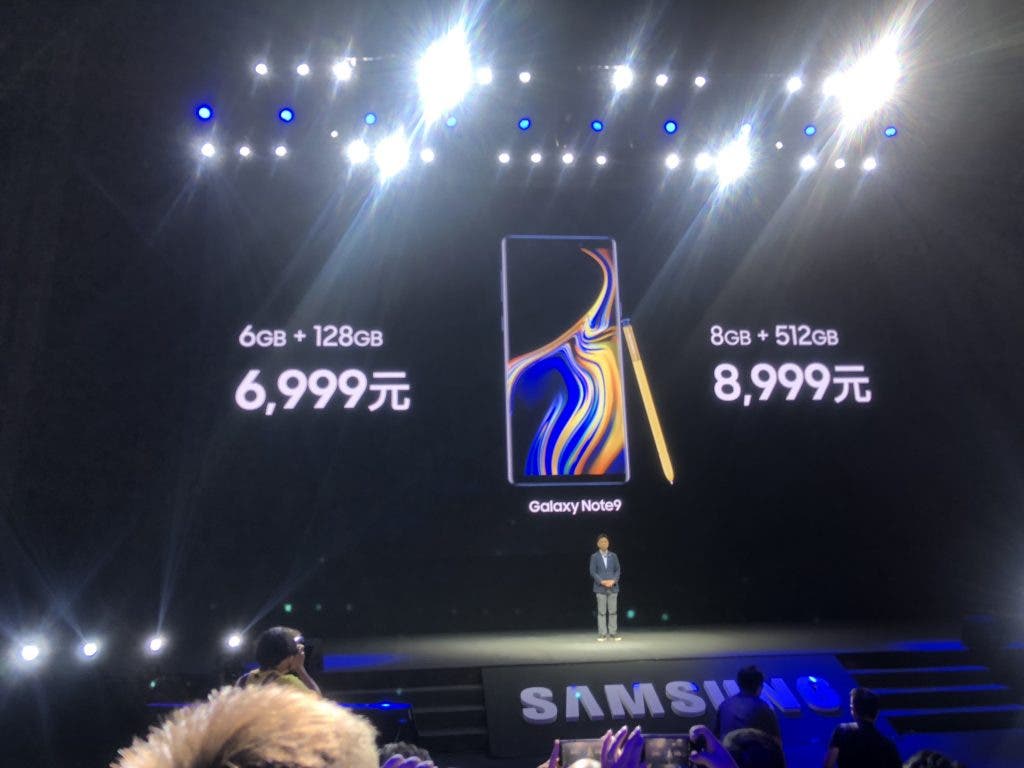 This device is exactly the same as the one released in New York a few days ago thus you can see more details in our LAUNCH ARTICLE. The 6GB+128GB version is priced at 6999 yuan ($1009) while the premium  8GB+512GB version is priced at 8999 yuan ($1298). The price of this smartphone is consistent with its listing in the U.S. The Samsung Galaxy Note 9 is currently on pre-sale on Samsung official website and, Jingdong. However, its official sale in China will commence on August 31.

Previous UMIDIGI Z2 Pro VS Huawei P20 Pro - How Much Should You Pay for a Flagship Phone? (Video)