The Android 9 Pie system was officially released recently and some manufacturers who participated in the Android Beta project can be early adopters. However, a recent report suggests that 99% of Android devices are still missing this system. Of course, some brands such as HMD (Nokia), HTC, Sony, and OnePlus have already announced upgradable models, these smartphones may not be getting this update anytime soon. Taking Sony as an example, OTA needs to wait until November. Sony seems to be somewhat helpless, so the company made a “picture to explain why the update is so slow.”

Simply put, Sony divides the iteration of a major Android into two phases. The first phase has roughly seven steps which revolve around the migration and development process. The first/second step is to use Google’s platform development kit to optimize/debug, and then to lay the foundation and transplant the software. The third step is to develop a hardware abstraction layer that adapts to Xperia products, that is, to ensure that all the chips used by them are compatible. The fourth step is to implement the basic functions of the mobile phone, such as telephone, information, the cellular network, etc. This is the process of adding Sony’s exclusive features, such as UI, animation, lock screen, music, and so on. The sixth and seventh steps are the testing process, including daily use, internal and external stability, operator testing, and so on. 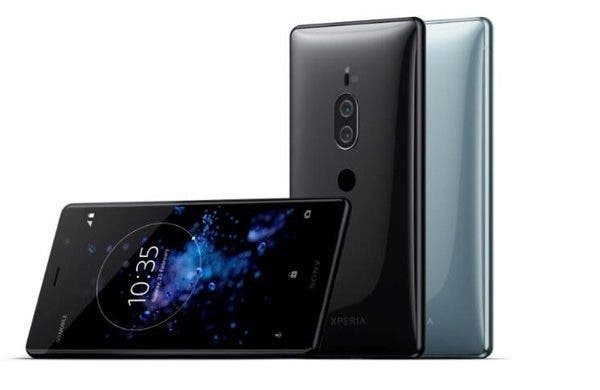 The second major stage is the certification and approval phase. The first step is to obtain certification through various industry standard tests, such as Bluetooth, Wi-Fi, etc. The second step is to adapt to partners, such as operators, specific regions, etc. The third step is to formally push out the update. Of course, support staff will also keep an eye on the user’s feedback to check for bugs and other issues. Each of these processes takes some time thus you may spend many weeks even months waiting for an update.