The 2018 IFA trade show might still be days away, but the announcements are already creeping in. LG Electronics ahead of its IFA press outing has announced two new wearable wireless audio products – the LG TONE Platinum SE and the LG TONE Ultra SE. Both accessories will be on display at LG IFA’s booth where LG is expected to give further update on their pricing and availability.

While the LG Tone Platinum SE and LG Tone Ultra SE are basically the same featuring dual MEMS microphone for the best call clarity and support for the Tone & Talk smartphone app, the LG Tone Platinum SE appears to be the most interesting on the duo, as it comes right off the box with Google Assistant and real-time translation which you can trigger with a dedicated button without having to use the “OK Google” voice command. 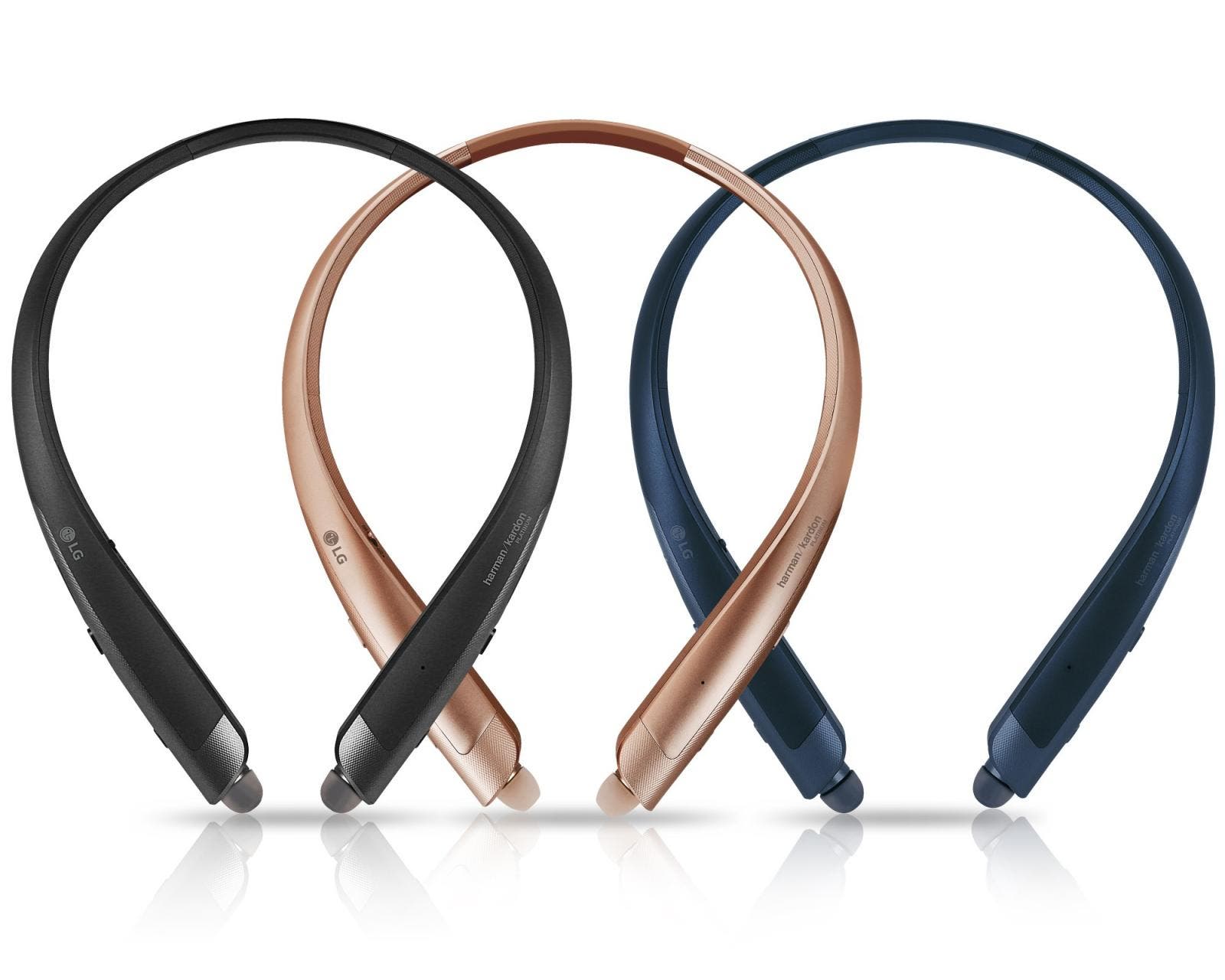 While both accessories feature the same all round design that keeps the load off your ears with in-ear headphones, the LG Tone ultra SE adds an external mono speaker which lets you take calls or play music without a total disconnect from your sorroundings.

Previous Mass Shipment Of 5G Devices To Begin In 2021

Next Nokia 5.1 Plus Enters Europe - Spotted In Multiple Countries