Earlier today, Nokia 5.1 Plus and Nokia 6.1 Plus were launched in India. Even though these devices seem to be focussing on the Indian market presently, it appears that the Nokia 5.1 Plus also has its eyes on Europe. Recent reports say Nokia’s website in multiple European countries has listed the Nokia 5.1 Plus. These countries include Austria, Bulgaria, Czech Republic, Greece, Hungary, Poland, Romania, Russia, Serbia, and Ukraine. 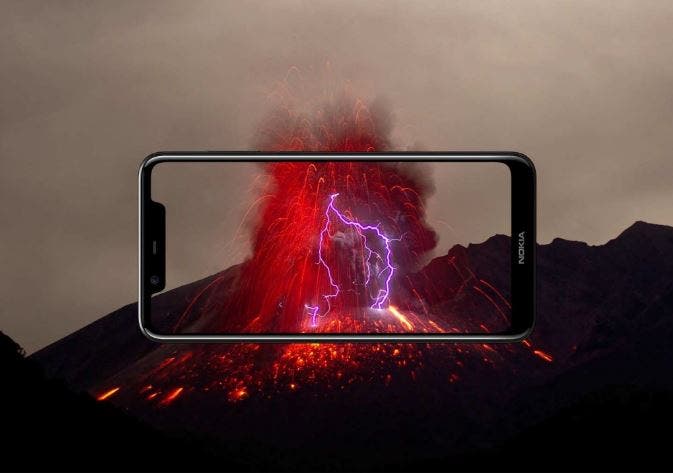 As of now, there is no active pre-order page for this smartphone in Europe but users can sign up for updates. The Indian Nokia 5.1 Plus comes with a notch, a feature that has been met with mixed reactions since it was popularized by iPhone X late last year. However, most of the images spotted in Europe seem to have a hidden notch. It is not entirely clear if Nokia plans to launch a notch-less variant for Europe or the company intends to include the “hide notch” option in the European version. 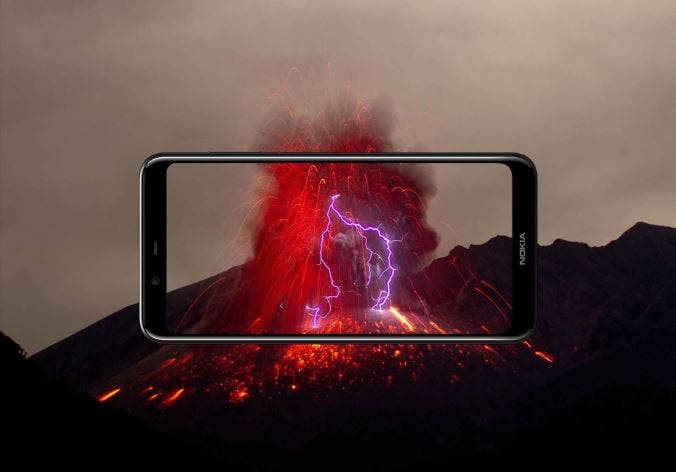 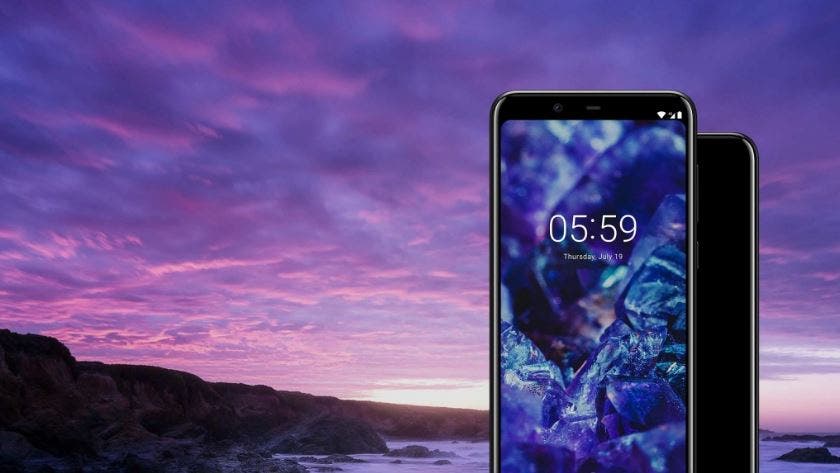 The Nokia 5.1 Plus has a 5.86-inch HD+ resolution display and it is powered by an Helio P60 chip. It also has a weaker camera setup (relative to Nokia 6.1) with a 13MP + 5MP formation at the back and an 8MP setup at the back. It runs stock Android and has a 3060mAh battery capacity which supports Quick Charge 3.0.