Finally, HMD Global has answered the prayers of Indian fans by launching the Nokia 6.1 Plus in India today. The brand also launched the Nokia 5.1 Plus, both of which were launched in China as the Nokia X6, Nokia X5 respectively. The Nokia 6.1 Plus costs Rs 15,999 for the 4GB + 64GB variant. As for the pricing of the latter, it will be declared in September when the phone will be available for purchase. Both handsets will be sold exclusively on Flipkart and the Nokia 6.1 Plus can be bought from August 30 itself.

You already must be aware of the specifications of the device but let’s do a quick rundown. The Nokia 6.1 Plus has a 5.8-inch Full-HD+ display and is powered by a Snapdragon 636 chip, two primary 16MP cameras and a secondary 5MP sensor at the rear. Battery capacity is 3060mAh and it supports Quick Charge 3.0. 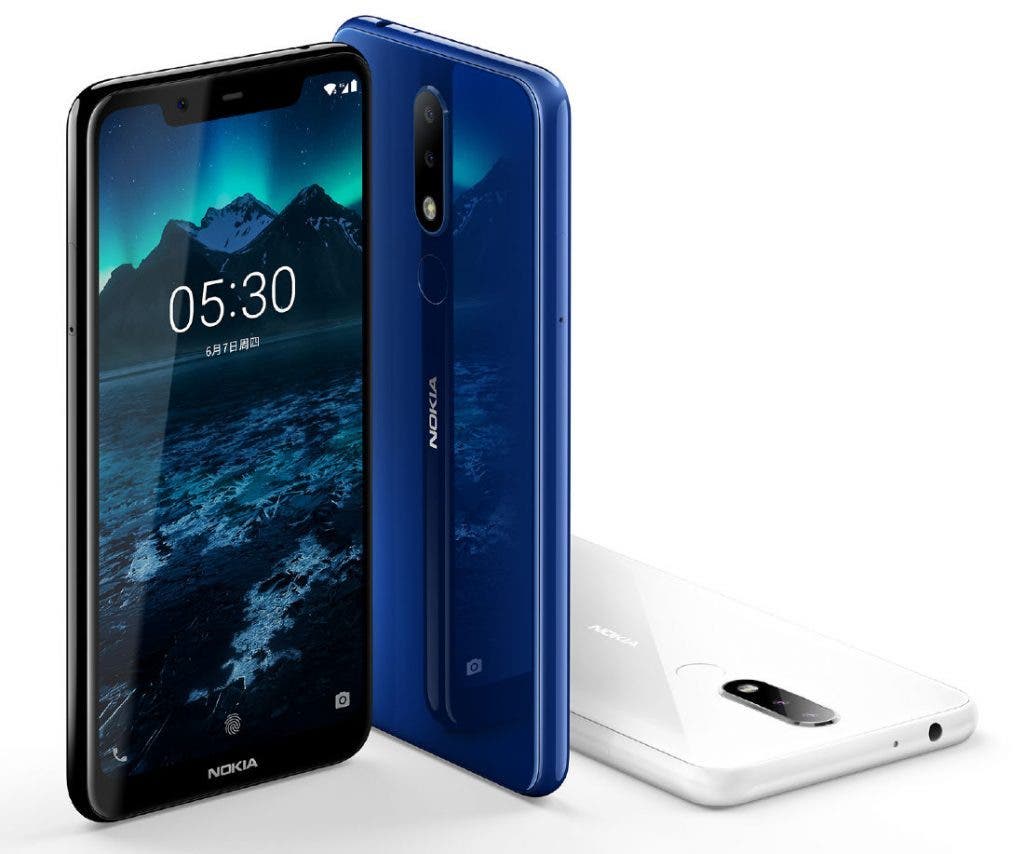 The Nokia 5.1 Plus is pretty similar to the Nokia 6.1 Plus apart from a couple of differences. It has a 5.86-inch HD+ resolution display and runs with the help of a Helio P60 chip. It also has a weaker camera setup with a 13MP + 5MP formation at the back and an 8MP setup at the back. Both handsets run stock Android have the same battery capacity.