On August 7th, Android released its latest version dubbed Android 9 Pie. As of now, all Pixel smartphones, and Essential Phone have been upgraded to this new system via OTA. Yesterday, Xiaomi MIX 2S started receiving the beta version of the latest Andriod version while Huawei has also commenced internal testing of Android 9 Pie for four of its devices. Japanese manufacturer, Sony recently announced that six of its smartphones will soon receive the Android 9 Pie update. However, Nokia seems to be ahead as HMD Global’s Chief Product Officer, Juho Sarvikas, announced that the Android 9 Pie stable update will arrive Nokia 7 Plus in September after releasing the beta update earlier this month. 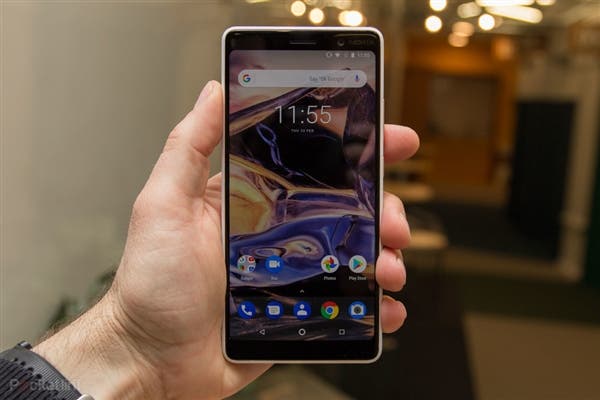 HMD Global had earlier stated that all its manufactured Nokia phones will eventually be getting the recently released Android 9 Pie update. Now, the company has confirmed that Nokia 7 plus will be getting this update before others and the stable OTA update is expected by the end of September. This update will not roll out to all units at the same due to differences in regional distribution.

Nokia appears to be setting the pace as the Nokia 7 Plus will become the first Snapdragon 660 smartphone to get the stable Android 9 Pie update.

Next Several OnePlus smartphone owners are facing an issue with Waze, but a fix is coming soon