In 2018 it’s almost become a must to own a robot vacuum cleaner, mostly because there are no excuses not to. They’re now super affordable, they’re packed with high-end tech to do their job perfectly and most importantly: they can clean your entire house at the press of a button!

That said, with the many options on the market, you might be left wondering which one to get, well, today we want to help you with that. So here are four great options currently on sale at Geekbuying, of which two are actually no-brainers thanks to the coupons!

Let’s begin with the Xiaomi Roborock S50, one of the better performing ones on the site. This robot vacuum cleaner also supports a 2-in-1 sweeping and mopping function this time boasting a 2000Pa suction power, which means better and faster cleaning. 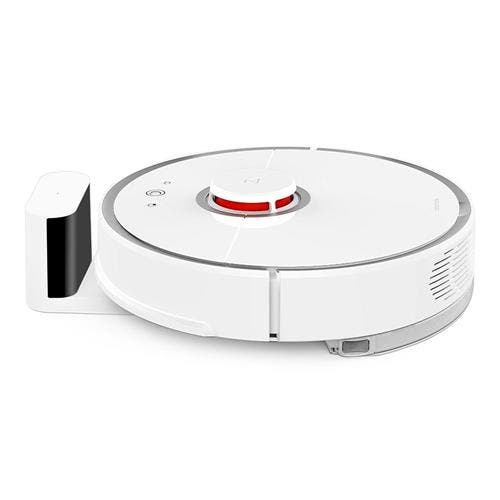 Xiaomi’s Roborock S50 does everything automatically, leaving your floor as clean as it has ever been, it’s also filled with lots of top-notch sensors that make it smarter than similar counterparts. You can get the Xiaomi Roborock S50 on Geekbuying for $449.99.

Next we have the Xiaomi Xiaowa Plus E35, which is probably the best bang for the buck vacuum cleaner. It does indeed boast a 2000Pa suction power and a large 5200mAh battery for 150 mins of work. It can clean areas of up to 250m2 and has a laser navigation system plus an LED action tracking sensor. 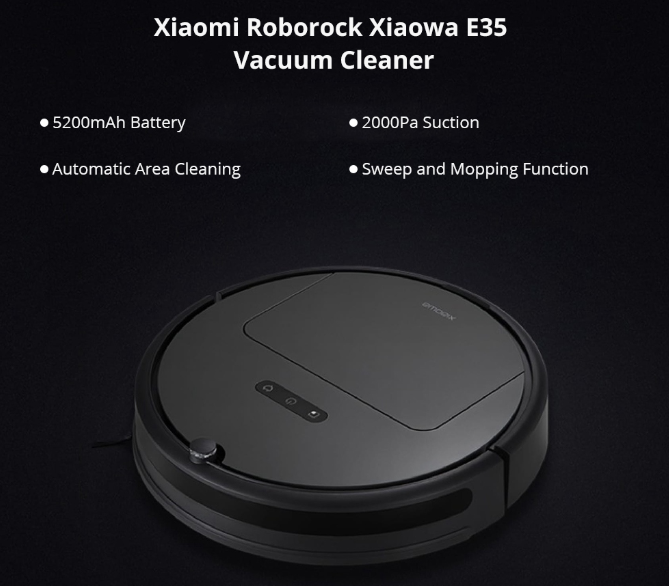 The Xiaowa Plus E35 can then run in the dark if needed, auto recharge, be used on carpets and rugs and supports wet mopping.  Finally, it works with Amazon’s Alexa, has a dust bin capacity of 635ml and a cliff sensor.

You can get the Xiaomi Xiaowa Plus E35 on Geekbuying for just $329.99 using the coupon code gizchinak1. 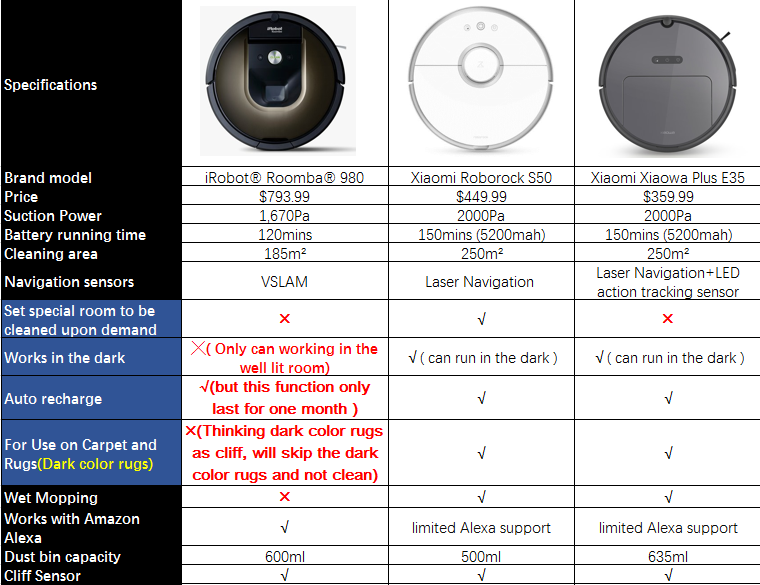 Another good vacuum cleaner one is the affordable Xiaomi Xiaowa E20. This home robot can be controlled via app and sports a very accurate cleaning map technology. It works using a Z-shape automatic pattern with both sweeping and mopping with a suction power of 1800Pa. The Xiaomi E20 can also drive itself to the dock and charger itself, plus it can be used via Amazon Alexa. You can get the Xiaomi Xiaowa E20 for just $279.99 on Geekbuying. 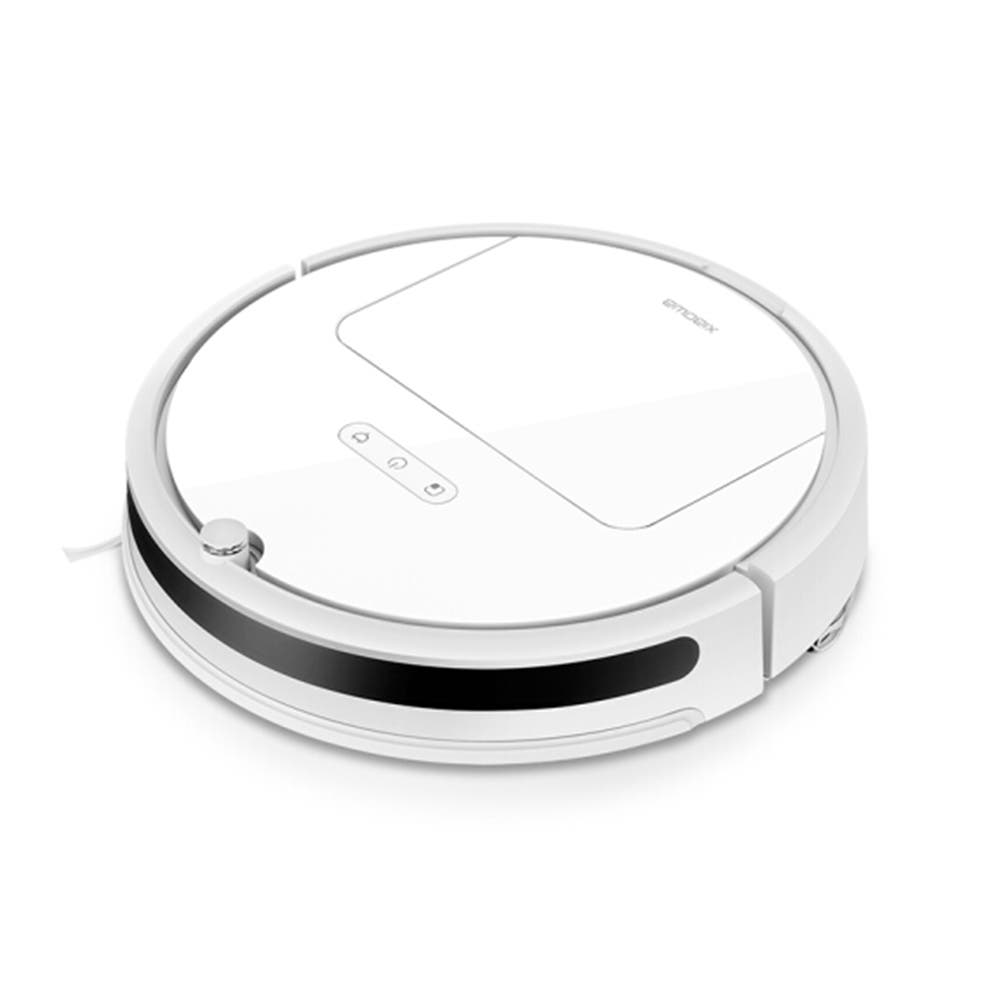 Finally, we have another great buy in the name of 360 S6. This robot vacuum cleaner supports APP control both on iOS and Android, it sports a suction power of 1500Pa for a cleaning time of up to 120mins and it can supports Intelligent Path Planning Cleaning ( the shortest time to done the job). 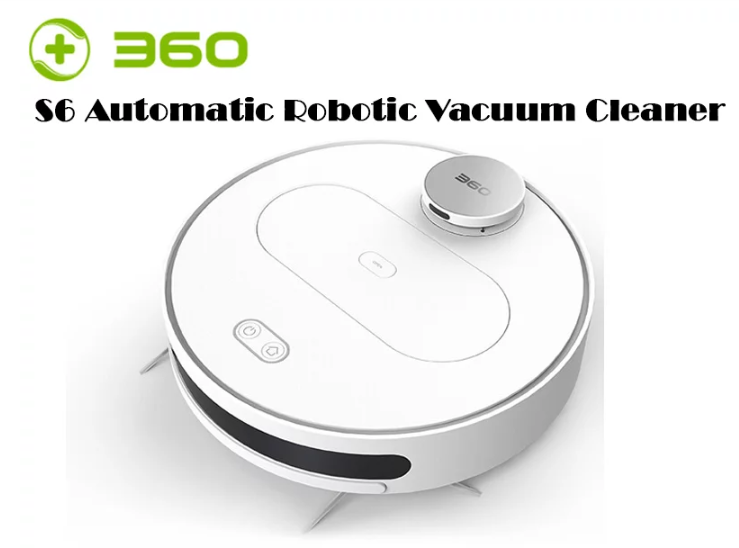 That said, the S6 also has a more advanced cliff sensor and can be set to clean a special room upon demand (set on the app, red rooms won’t be cleaner, blue rooms will be cleaner), both the iROBOT 980 and xiaomi S50 don’t have this feature. Finally, the 360 S6 can get itself into the dock and recharge.

Click here to check out Geekbuying’s other offers on robot vacuum cleaners.