We already sort of knew what could be the major highlight of LG’s next V series smartphone, the LG V40 ThinQ, but the latest leak bares it all in form of a press render.

A couple of alleged press renders of the LG V40 ThinQ has surfaced online revealing details about the upcoming device from all angles. First off, the display is curved on both sides, has thin bezels and a notch on the top which seems to have been obscured by the status bar, so there will apparently be an option to hide the phone’s notch in case you are not a fan. 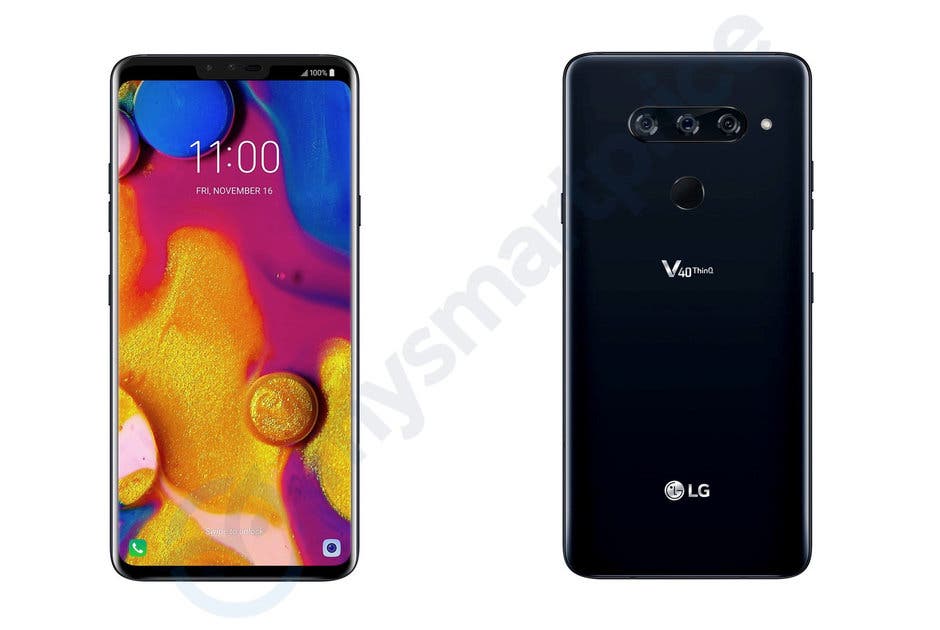 What is most interesting, however, isn’t the phone’s notch, but one that is found on the flip side. Like we reported previously, the renders reveal the LG V40 will be adorned not only with dual front-facing cameras, but also with a triple camera set up on the back in an apparent move to take on the Huawei P20 pro and the upcoming Galaxy S10 tipped for early 2019 release. Below the triple rear camera is a circular fingerprint sensor, so LG might not be considering the under-display fingerprint scanner right now, however, the second selfie camera could also be an IR camera that can be used for 3D facial recognition. 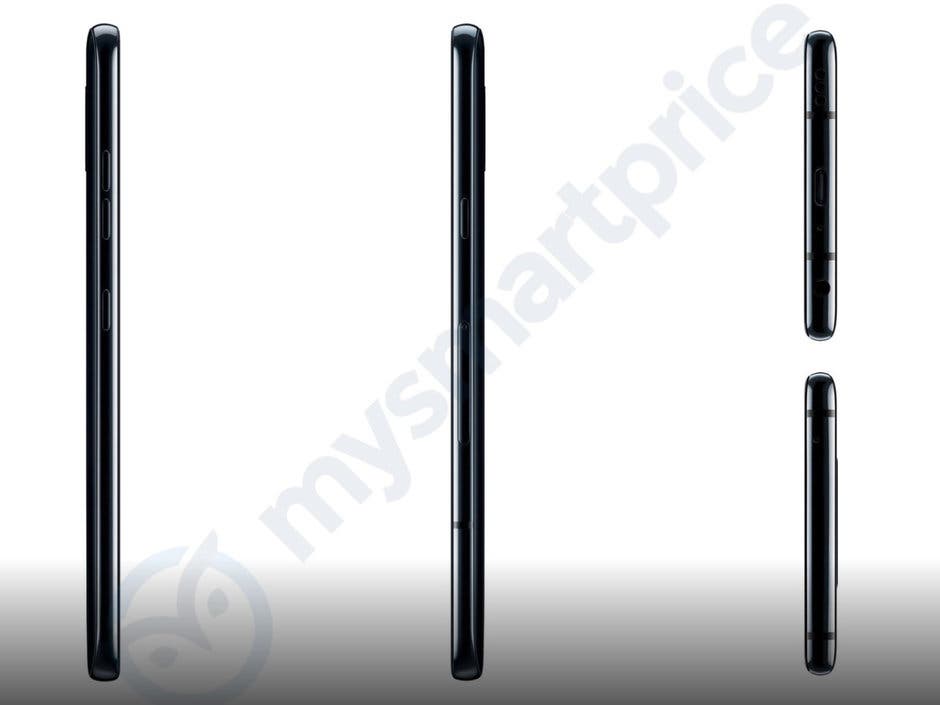 The press renders also suggest LG might be retaining the 3.5mm audio jack with a USB Type-C port for charging and connectivity purposes. Also worth mentioning is that the phone’s rear side appears to be made of glass, which is an indication that it might come with support for wireless charging.

Previous reports have it that LG might pull the veil of the V40 ThinQ a month after the arrival of the Galaxy Note 9, and seeing that the Note 9 will be hitting the shelves soon, we think the V40 ThinQ might arrive soon, possibly first week of October. However, the date on the display of the renders says November 16, which is an indication of its unveiling date. But who knows?, LG might even play a fast one on us and release the V40 ThinQ at its IFA press conference in few days time.

Next POCO Launcher available for download now; here's the link