Earlier this year, Huawei’s CEO, Yu Chengdong stated that Huawei will launch a 7nm built SoC (Kirin 980) at the IFA exhibition in Berlin. It is reported that this chip will be launched by Huawei’s Mate 20 series which is expected in October this year. Yu Chengdong also stressed that the performance of this chip will be greatly improved, and will be far ahead of Snapdragon 845. Today, Huawei officially released a clip with the caption “Experience Smarter” and we could clearly see a chip-shaped pattern from the screenshot which suggests that the company is referring to the upcoming Kirin 980 chip. It also says “join us live from Berlin” with the date 31.08.18. This suggests that the Kirin 980 will be released in Berlin on August 31st. 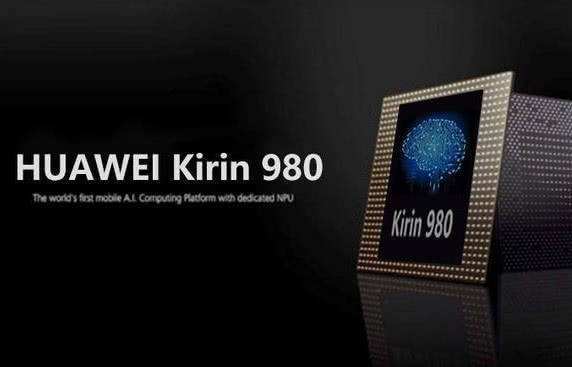 Although little is known about the specifications of Kirin 980, it is a 7nm process chip and it is smaller than 10nm/16nm chips. It also has a smaller package area, faster-running speed, and higher energy efficiency. Compared with 10nm chips, 7nm chip power consumption is expected to be reduced by 40% and the chip area should be reduced by 37%. When compared with 16nm chips, the chip area can be reduced up to 1/3, power consumption is reduced by 60%, and performance is improved by at least 30%. Kirin 980 is expected to further improve the CPU and GPU computing power, upgrade the NPU unit, continue to lead in AI performance.