Hong Kong-based Infinix Mobility has launched it’s first Android One smartphone in India. The handset is in the Note series and is called Infinix Note 5 as it succeeds the Note 4 of last year. The Note 5 will retail for Rs 9,999 making it the cheapest Android One device on the continent.

The Infinix Note 5 promises some decent specs for the asking price and also has a clean build quality and design. It has a 5.99-inch Full-HD+ display and a Full View 18:9 aspect ratio. Under the hood, it’s core is the MediaTek Helio P23 chipset that will run Android 8.1 Oreo. It has dual 4G connectivity and a massive 4,500mAh battery. That’s not all it ships with a 18W fast charging brick, so that’s a huge plus.
For photo snappers out there, Infinix has lined up a 12MP sensor with LED and PDAF. On the flip side, the front has a 16MP sensor. 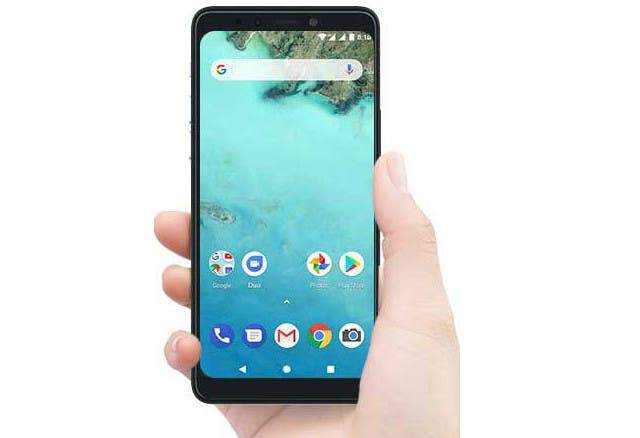 Next Huawei Kirin 980 To Launch In Germany On August 31