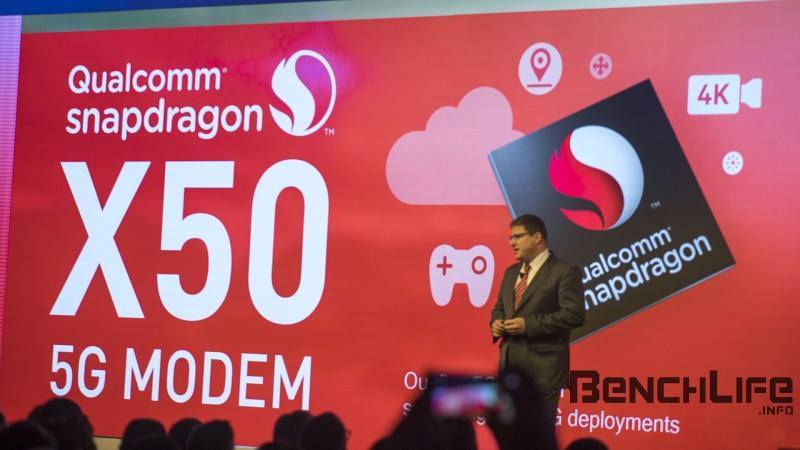 The new Snapdragon processor is widely expected to provide better performance, improved battery efficiency and onboard artificial intelligence (AI) processing. However, Qualcomm has never announced the design of the new Snapdragon chip. According to the analysis of foreign media AnandTech, Qualcomm’s ‘abnormal’ activity may be due to the fact that Huawei will launch the HiSilicone Kirin 980 SoC based on the 7nm process technology this month.

According to some news, Qualcomm’s upcoming new generation of Opteron SoCs will be named Snapdragon 855 (or renamed to Snapdragon 865), which will be manufactured using TSMC’s first-generation 7nm process technology. The core may be based on the ARM. With the release of the Cortex-A76 architecture design, performance is expected to be increased significantly.

‘The upcoming platform will transform industries, encourage new business models and improve the consumer experience as operators come online with 5G services later in 2018 and through 2019,’ Qualcomm added.

Next Oppo announces Oppo A5 for the Indian market