HMD Global already announced not one, but two of its new X-series smartphones in the last few months, jumping on the irregular display notch bandwagon. The Nokia X6 and X5 are HMD’s only phones with the display notch, though those two monikers are exclusive to China. 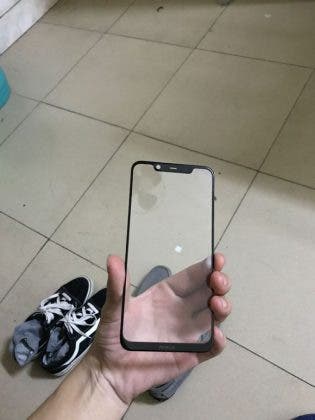 The Nokia X6 and Nokia X5 are just a few months old in the market and are only just arriving other markets out of China under the guise of Nokia 6.1 plus and Nokia 5.1 plus, so that makes us think its way too early to begin to hear of a possible successor to these devices. Well, latest leaks from out of China suggests HMD Global is already preparing to expand the X series of Nokia phones.

If rumors and leaks are on the mark, the next in the X series of Nokia phone would be the Nokia X7, and today, we have a leaked image that depicts the front panel of the alleged Nokia X7. Only a few things can be gleaned from the leaked panel: the Nokia X7 apparently would come fitted with a display larger than that of Nokia 5.1 plus and Nokia 6.1 plus, the notch, however, seems to be as large as the notch featured in the Nokia 5.1 Plus rather than the Nokia 6.1 Plus’ much smaller one. 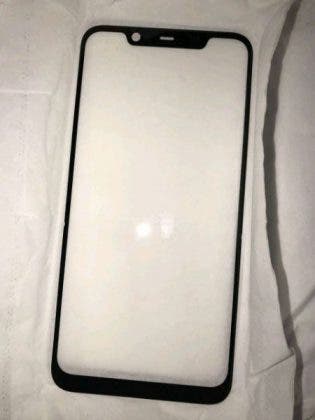 Although nothing is certain yet, not even the Nokia X7 Moniker, but the source of the leaked image says the Nokia X7 could come powered by the Snapdragon 710 processor with 64GB and 128gb storage and could be unveiled later in Q4 2018 or even early 2019 at about RMB 2000 (around €252).

Next Oppo R17 with Snapdragon 670 SoC is now officially official