The smartphone market is going agog with the influx of new devices in all categories. vivo is one of the leading Chinese manufacturers and the company wrote its name on concrete by introducing the on-screen fingerprint sensor. The upcoming vivo V11 Pro now have active arrival page on Amazon India and Flipkart. Not much is known about this smartphone for now but we know a few things 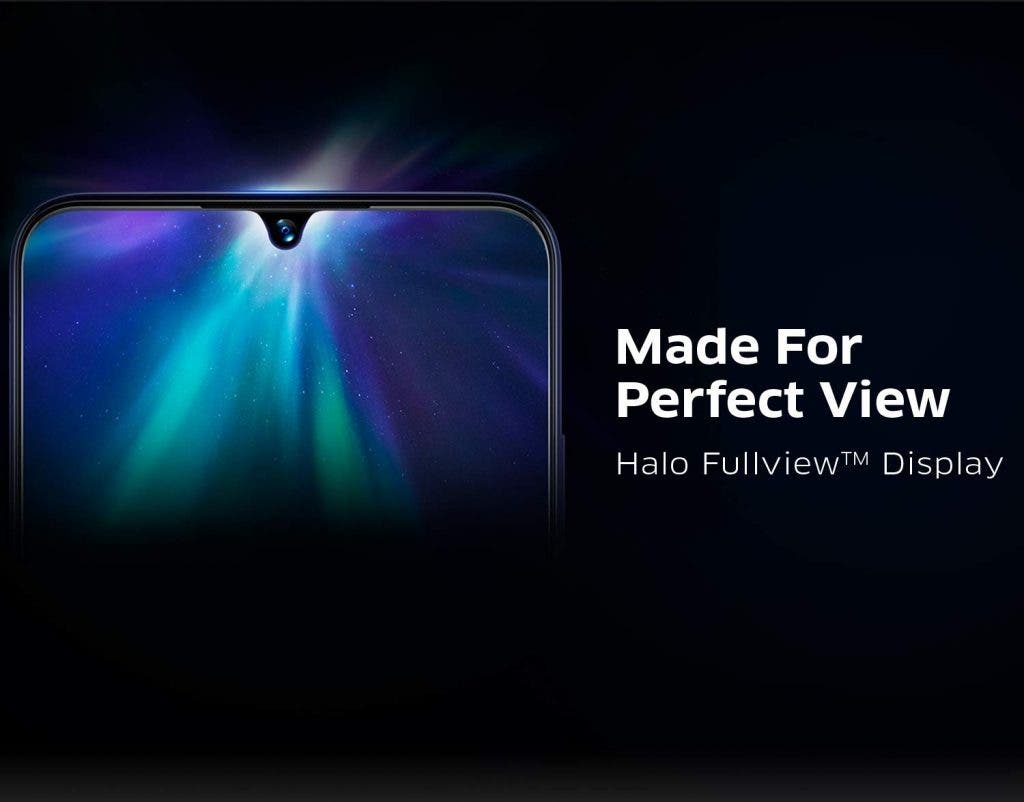 The vivo V11 Pro will be powered by a Qualcomm Snapdragon processor which has not been confirmed for now but rumors speculate SD660. A Halo FullView display with a water drop notch has been confirmed and this smartphone also offers a dual rear camera with Dual Pixel AF and AI. 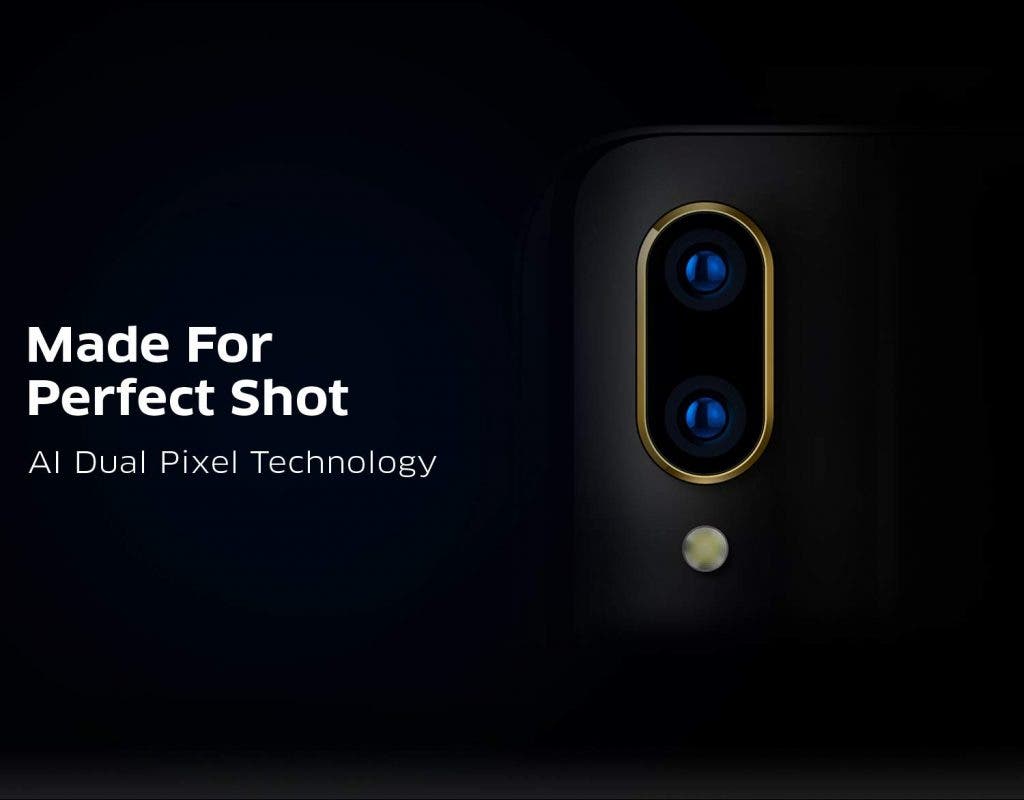 Amazon tagged this smartphone #UnlockTheAmazing and this device will be released on September 6. We will keep you informed as we confirm more of the specs of this smartphone. 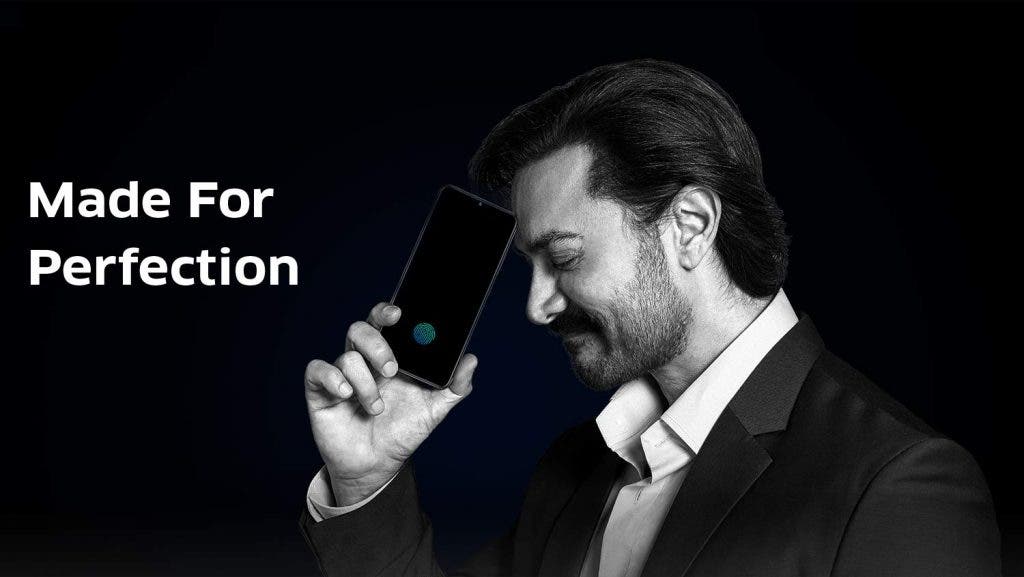 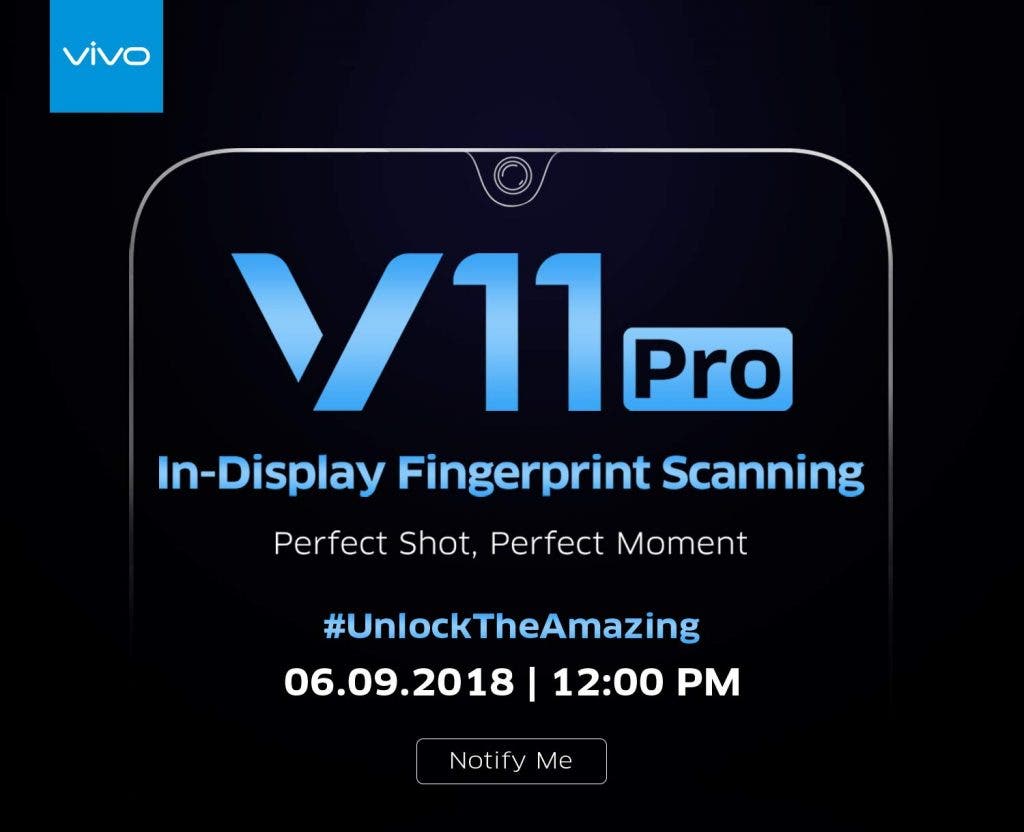 As per previous speculations, the vivo V11 Pro is equipped with a 6.41-inch, 2340 x 1080 resolution Super AMOLED display and its above mentioned SoC will be supported by 6GB RAM and 128GB storage. In the camera department, we expect a 12MP+5MP setup on the rear and a 25MP sensor for selfies. Android 9 Pie is not quite ready for a September 6 device thus vivo V11 Pro will make do with Android 8.1 Oreo out-of-the-box. The lights of this smartphone will be kept on by a 3,400mAh battery.