Chinese phone maker Elephone just released some images of what appears to be their next flagship top notch-equipped phone. The only two details we know about the handset are its name – Elephone SX – and the presence of a Snapdragon CPU.

Let’s begin with the latter as that’s probably the most interesting part of the phone. As we can see by zooming in the image with the system info, we are able to read that it packs (or it will pack) a Qualcomm Snapdragon 626 CPU, that’s a relatively recent CPU with
eight ARM Cortex A53 cores, a clock speed of up to 2.2GHz paired with a Qualcomm Adreno 506 GPU. 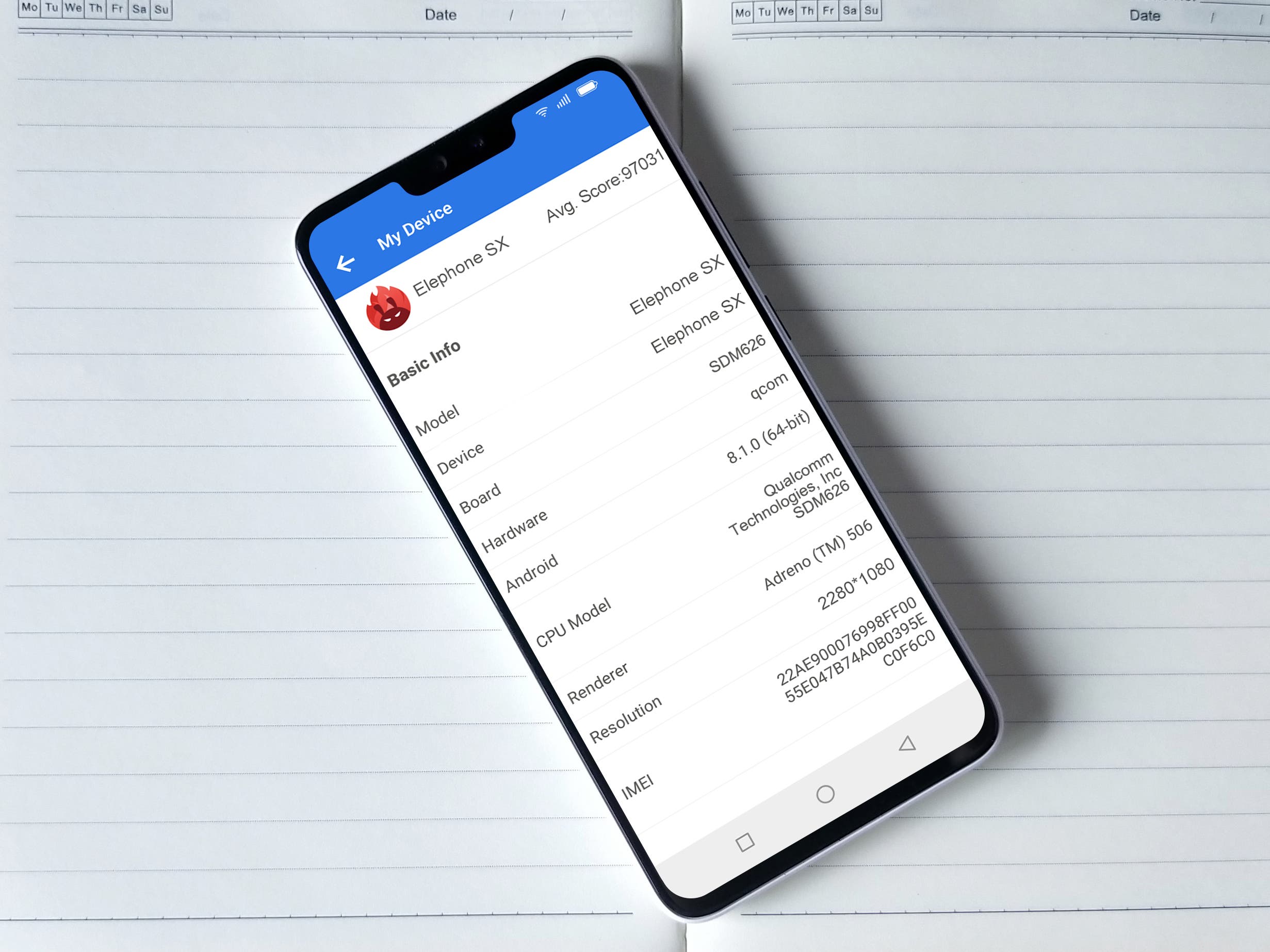 Other than that, the Elephone SX appears to come with a pretty sleek design, thin bezels and two rear cameras on the back, with a fingerprint in the middle of the cover. 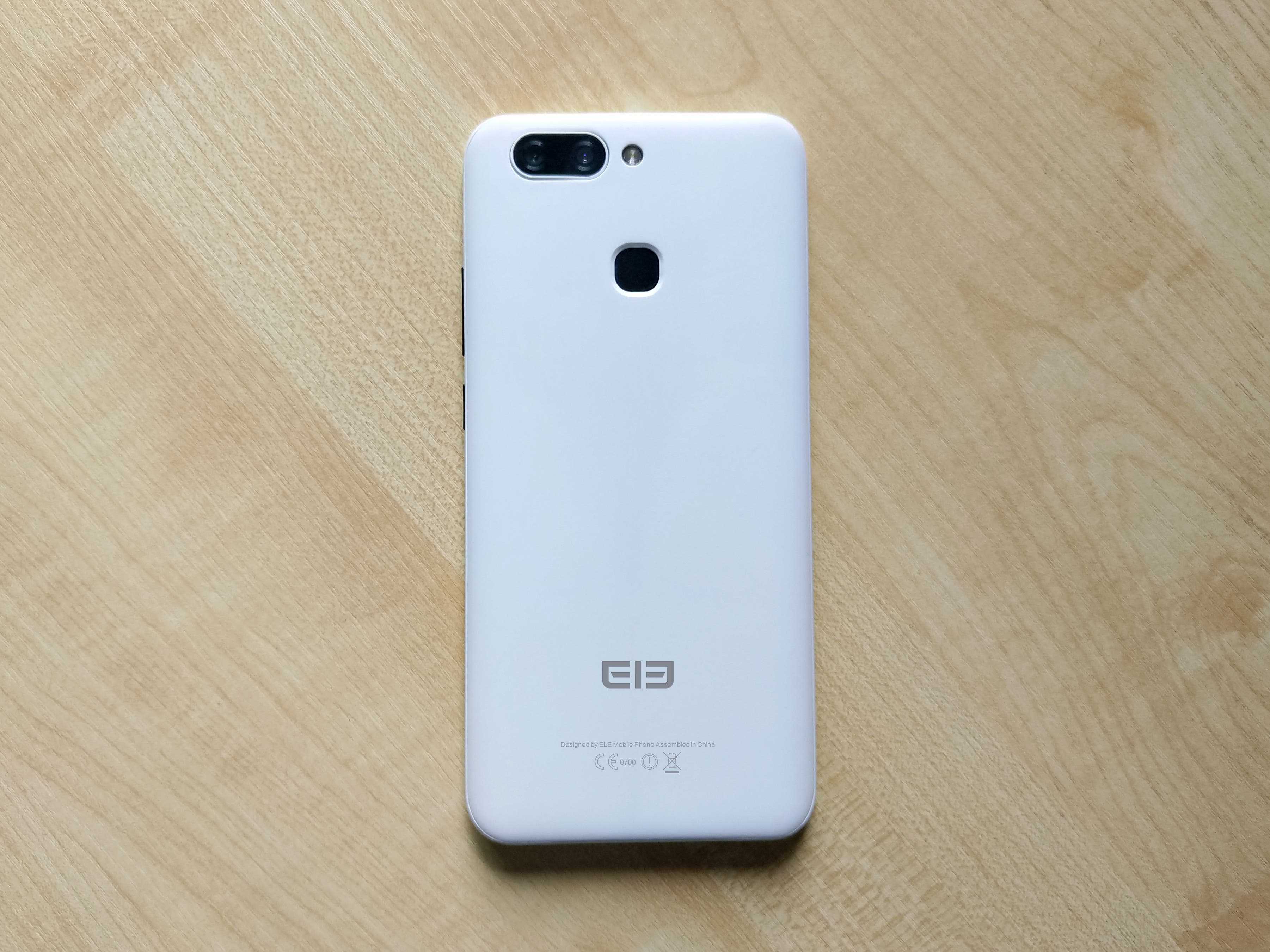 Alright, let’s now address the real elephant in the room with the Elephone SX – its name. Maybe the guys over at Elephone didn’t realize it but when you read that loud, it sounds like something that shouldn’t be talked about on a mobile news sites. But, jokes aside, it seems a really interesting device, let’s now wait see if all the specs and design are confirmed!

More info on the Elephone SX will be available on the official website when time is due.