Since notch screens have become the norm, every smartphone manufacturer feels like they have to produce one. Sadly, nobody can escape this destiny, including Chinese phone maker Ulefone. Today we indeed have a first look at a very interesting device that reminds us of the stunning concept phone they showed off at the last MWC 2018, we’re talking about the Ulefone T2 Pro.

The smartphone that is now under the spotlight is instead the Ulefone T2, a device that boasts an incredibly large 6.7-inch FHD+ SHARP display at the front and two really nice back covers that appear to be made out of glass and available both in full black and gradient Twilight. We have to say that we really like what we see!

The Ulefone T2 is then expected to pack a great performing MediaTek Helio P60 processor along with 6GB of RAM and 128GB of internal storage. The dual camera setup on the back will be consisting of Sony and Samsung image sensors, meanwhile the battery beneath the sleek back cover will have a capacity of 3900mAh, which is more than most smartphones on the market.

Ulefone also said they’ll be using a custom skin on what we expect to be Android 8.1 Oreo. 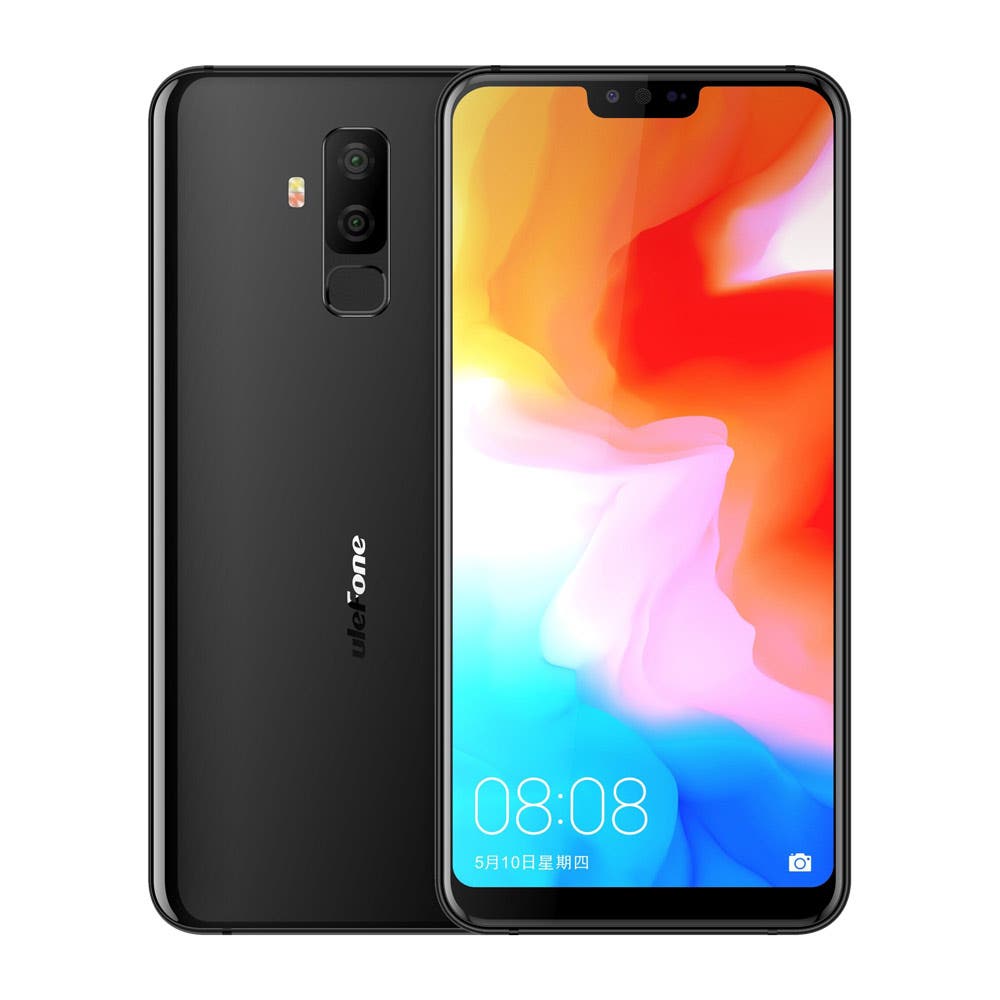 We don’t have any further details at the time of writing, but we are really looking forward to checking out this smartphone in person. If it’s anything like the T2 Pro I laid my hands on at MWC, then Ulefone has a real gem in their pocket!

Next First images released of the upcoming Elephone SX - Packing a SD 626?