After a long period of wait, Samsung is finally fulfilling its promise and the Android 8.1 Oreo is now being delivered to the Galaxy J5 (2017). While most of the South-Korean manufacturer smartphones have received Android 8.0 Oreo, the last year midrange smartphones are being updated straight to Android 8.1 Oreo. 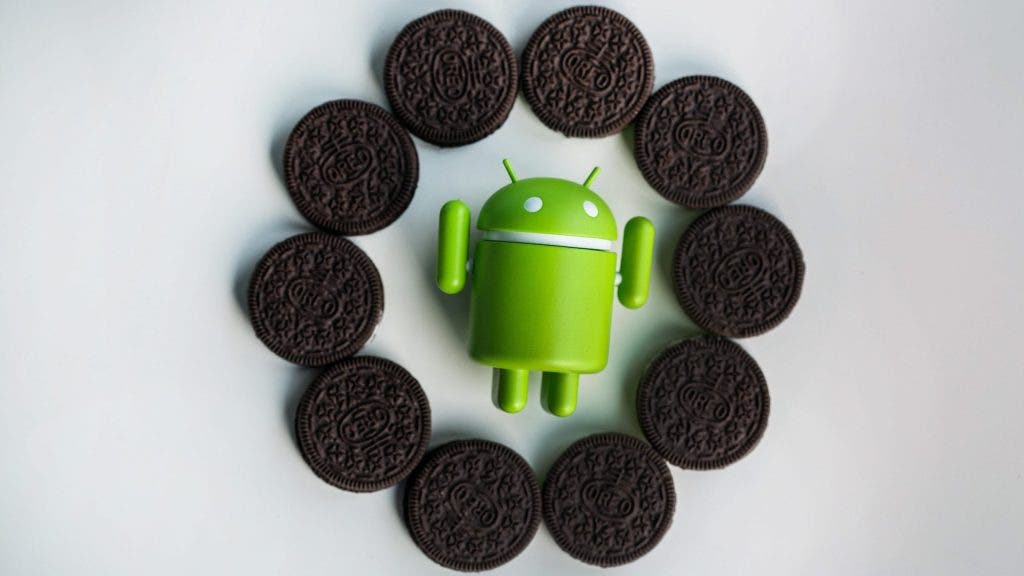 Alongside the goodies introduced with Android 8.1 Oreo, such as Notification Channels, Autofill API and Picture-in-Picture mode, the update includes August Security patch. The update should reach other regions in the coming days, so if you have a Galaxy J5 (2017) don’t forget to keep an eye in the update notification.

Next HydrogenOS Beta 2 based on Android Pie arrives for OnePlus 6, brings September patch