The Samsung Galaxy Note9, a.k.a the king of phablets, has been recently released by Samsung. The handset can be considered an incremental upgrade for the Galaxy Note 8 bringing some improvements to the table. However, with the new 4,000mAh battery, we can say that Samsung is finally recovered from the Note 7’s fiasco.

For all those who love Samsung smartphones specifications, build and design, but doesn’t necessarily enjoy the Software experience, you may need to install a custom ROM. For this, a user would need two things, an official method for unlocking the bootloader without harming the handset and an available kernel source code. Then, developers could start to build custom Android ROMs for the Note9. 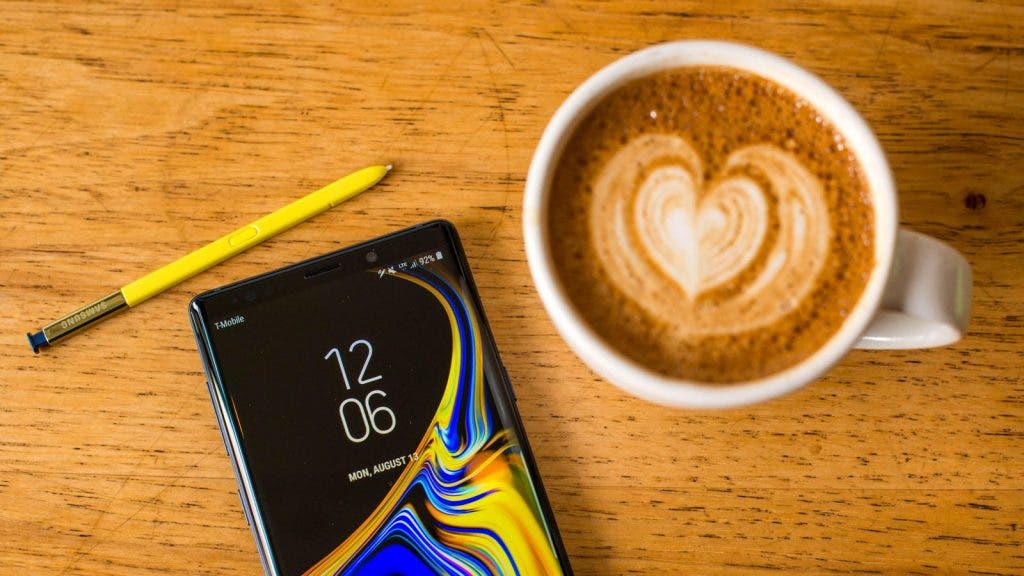 While Samsung already provides an official tool to unlock the Exynos variant of the handset, there was still the need of kernel source code. Thankfully, the doors for modding further in the Note9 are finally opened, since the company is now dropping the Kernel Source code for the handset. However, it’s only available for Exynos 9810 variant.

With the Kernel Source code, developers can finally build custom ROMs and TWRP for the smartphone. Also, since this handset offers Project Treble out-the-box, bringing a working Android Pie build will be a matter of time. For those who have the Snapdragon 845 variant, it will be necessary to wait a bit longer.

To download the Source Code, check the link source below of this post. After you arrive in the page search for the “N96”, then you’ll find the full Kernel Source code for the Galaxy Note 9. Happy building!

Next UMiDIGI Z2 review: beauty and the notch