The Huawei Honor 7X announced back in October 2017 is finally getting a successor – the Honor 8X – the device has been in the rumor mill for quite some time now, but it was only recently the brand officially confirmed the device in a sort of official teaser.

As per the teaser, the Honor 8x will be announced alongside the Honor 8X Max – a supersized phone with a much larger 7.12-inch display with FHD+ (1080 x 2244 pixels) resolution. And while there have been speculations both devices might use the SD636 chipset, the latest scoop from China suggest otherwise. 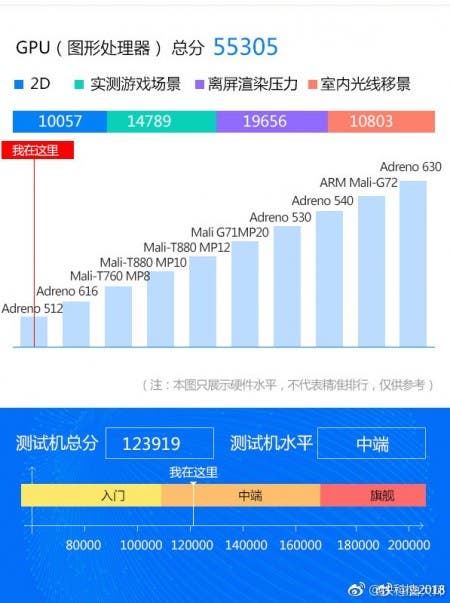 Both devices are expected to flaunt a display with water drop notch, and as per the listing on TENAA, a variant of the Honor 8X is tipped to come with a dual camera (16MP + 2MP) on the rear side, with an 8-megapixel selfie camera on the water drop notch, a fingerprint sensor,  and a massive 4,900 mAh battery.

If all falls in place, we’ll hear more on September 5 when both devices are tipped to go official.