A new fresh report came today revealing that the world’s first 7nm chipset, Huawei’s Kirin 980, volume shipments will start on the next quarter. This new chipset is expected to power the upcoming flagships Huawei Mate 20 and Mate 20 Pro. The SoCs will reportedly be manufactured by TSMC and will use the newest process.

Other chipset manufacturers are planning to start the shipment of the newest 7nm chips during the three month period that starts from October through December. According to some analysts, the volume of 7nm chipsets should represent 18% of the total shipments of chipsets on the next year. That amount exceeds the total amount of 10nm orders during the same period. 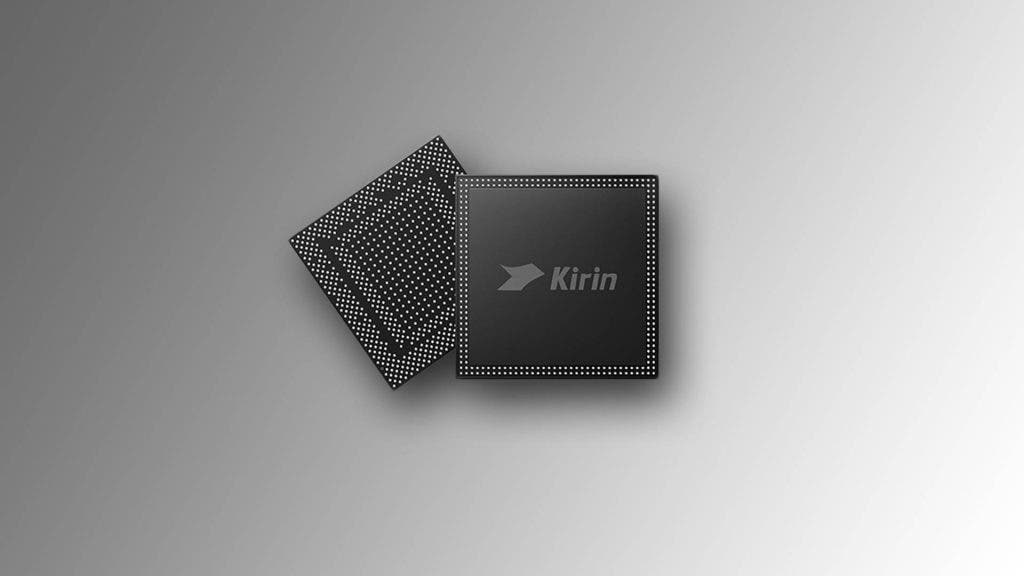 According to rumors the Kirin 980 will feature four Cortex-A77 for most demanding applications, and four Cortex-A55 for the lighter tasks. The chipset also includes the 24-Core Mali-G72 GPU and LPDDR4X DRAM support. The chipset will also bring the second generation of Huawei’s NPU (Neural Processing Unit) for AI. Since the new chipset will use the 7nm process, it will be much more energy efficient and powerful than previous generations.

With the Huawei Mate 20 and 20 Pro probable release happening on October, we should see more details about the world’s first 7nm chipset.

Next Honor 8X Max confirmed to come with Snapdragon 660 SoC