Back in 2015, Apple introduced the 3D Touch feature on both iPhone 6s and iPhone 6s Plus. With the features, users could “peek” into an app specific features with a slightly heavier than normal touch on the screen. That gesture could be assimilated to Android Long-Press, however, in iPhone, there is an actual pressure sensitive sensor that would trigger the 3D Touch features only under a small pressure in the display.

Earlier on this year, the known analyst Ming-Chi Kuo said that the 6.1-inch LCD iPhone will not feature 3D touch due to an extra thin layer of film required for the display. Now a new report is coming from Barclay’s Analyst Blayne Curtis, who have recently visited Apple’s supply chain in China.

According to Curtis, the next line of 2019 OLED iPhones will also lose its 3D Touch capabilities. So we can conclude that the 6.5-inch and 5.8-inch iPhone X sequels shipping with OLED panels on this year will be the last iPhones to feature the hardware behind the 3D Touch funcionalities. 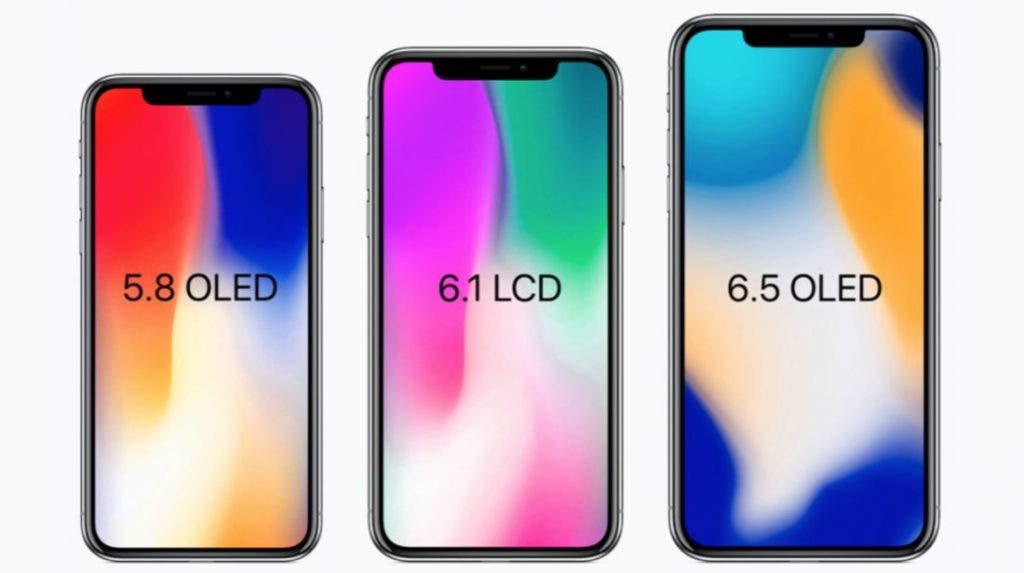 The report also says that the new water resistant AirPod 2 will reach the shores in the fourth quarter of 2019. However, a new version of the AirPod carrying case that support wireless charging will also be launched in the next month. Last, but not least, AirPower charging mat will also be available in September. Curtis finished his report stating that Apple should enter on the race of smart speakers on the next year, being a new rival to Amazon’s Echo and Google Home.

Regarding to the 3D Touch feature, do you think that it will be a missed feature on future iPhones? Of course, until then, Apple will find a way to keep the features introduced by 3D touch without the need of the hardware. Like we mentioned earlier, the long-press feature also seemed to be the most practical way of interacting with screen.

Next Pocophone F1 launches in over 65 global market, but not in Canada and U.S