Huawei Mate 20 Lite is already available for pre-order in Poland and Germany, and you’re not the only person to get surprised by this sudden release. The handset is the first of Mate 20 Series to be released, due to the strong sales of its predecessor in Poland, the Chinese company decided to adopt the country as its first choice for this release.

The manufacturer hope that Mate 20 Lite popularity grows enough in the country to beat its predecessor. A couple of Polish websites already started to release detailed video and descriptions of the handset specifications and design. Based on this, we got a cool piece that reveals the Mate 20 Lite in all its glory.

As previously speculated, the handset is the second device to sport the Kirin 710 chipset. The newest Huawei’s mid-range SoC is aided by 4GB of RAM and 64GB of Storage that can be further increased with the use of a microSD card. 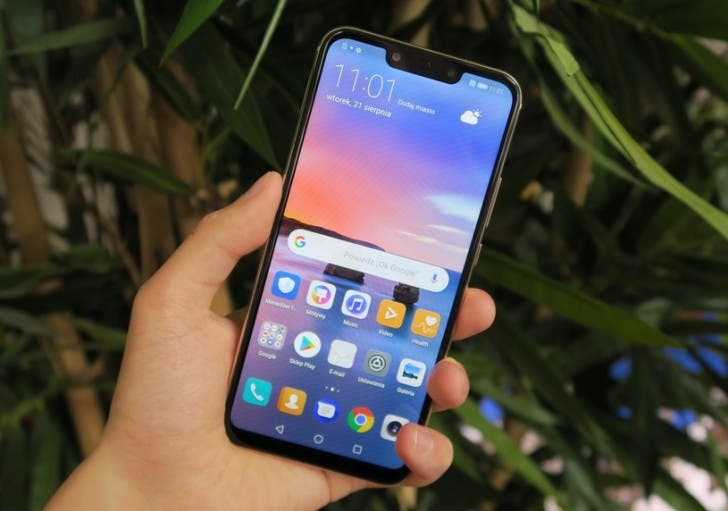 The handset features four cameras in total. The rear setup consists in two cameras with 20MP f/1.8 and a 2MP depth sensor. On the front-facing setup we have a powerful 24MP f/2.0 camera and a 2MP secondary depth sensor for Portrait Pictures.

The smartphone also boast the same AI camera features present in the P20 family. The Mate 20 Lite can recognize up to 22 different scenes and adust white-balance and ISO accordingly. For Selfie pictures the AI operation go in two different variations – The Backgorund and for the Face. Settings can be adjusted to both independently of each other. So the user is able to adsjut it freely in order to get the best pictures. The sensors also support HDR Mode, and you can spot the results through Camera’s Viewfinder.

Huawei Mate 20 Lite runs Android 8.1 Oreo with EMUI 8.2 running atop. Currently, that’s the latest version of Huawei skin, but we hope to see it updated for Android Pie with the Huawei Mate 20 and Mate 20 Pro release. 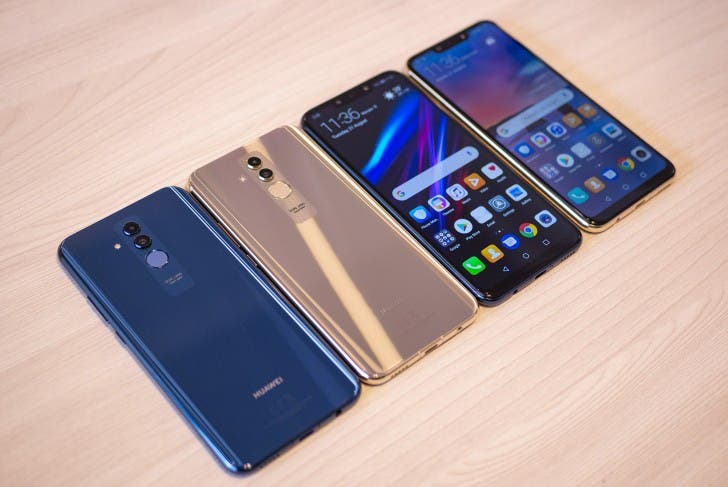 The company also added its Apple’s Animoji counterpart to the software. The Huawei’s Qmoji makes a presence here with a set of custom animated emojis that mimic your facial expressions. The handset also brings some AR lens animated 3D elements and stickers.

To run all this package Huawei has put a decent 3,750mAh paired that will give a long endurance for this 12nm chipset. Users will also be able to fast charge the handset through the use of the stock 18W USB-C charger. 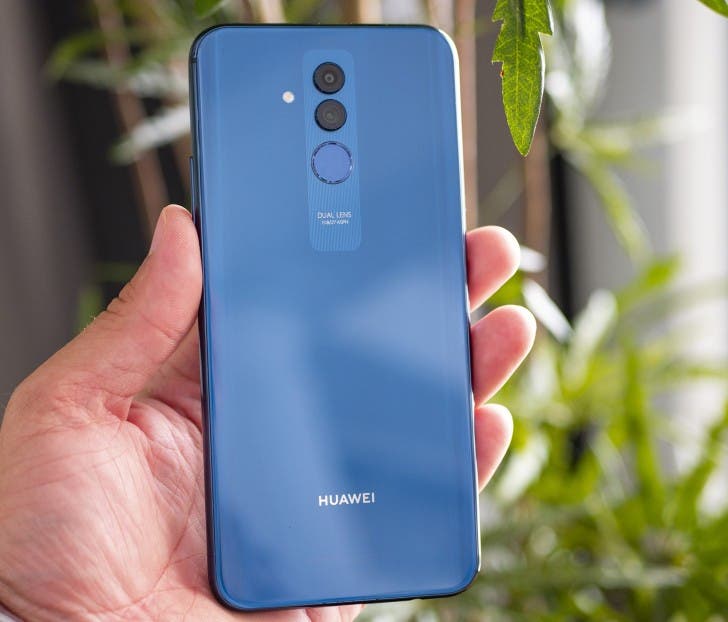 The Huawei Mate 20 Lite has a glass build on its back, that may be a fingerprint magnet, but gives a unique premium feeling to the handset. Worth noting that the Mate 20 Lite is the first handset of the series to drop the metal finish in favor of glass, Mate 20 and Mate 20 Pro will soon follow this new tendency. Last, but not least, the handset also retains the loved 3.5mm headphone port.

The phone is currently being sold at the PLN 1,599 ($437) price tag and will be on pre-order until September 9. Poland customers will be able to find it on offline stores on September 10 in both Black, Gold and Blue color variants.

Next Archos Access 57 is the company first Android Go smartphone, retails for $95