Following the wave of leaks about the duo of upcoming Google smartphones, everyone is looking forward to the unveiling of Pixel 3 and 3 XL. Considering that both Pixel 2 and 2 XL were unveiled on October 4 last year, it’s natural to believe that the giant of searches will adopt the same strategy this year.

Previous rumors were pointing to an October 4 release, however, Bloomberg is throwing some fire on the rumors. It claims that the third generation of Pixel smartphones will be released at a media event in New York, scheduled for October 9. 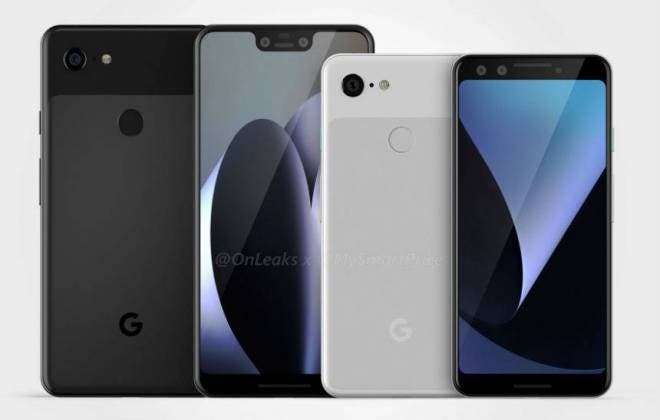 The recent leaks have detailed the Pixel 3 XL leaving nothing to the imagination. While the standard Pixel 3 was more discrete, it also had its dose of leaks. At the moment it’s hard to believe that Google will delay the release of both handsets in 5 days, unless that the company has a good reason to do it. Worth noting, that the hardware seems to be ready and even the software version to ship with the handsets – Android 9.0 Pie – has already been released.

Alongside the two new handsets, the company is expected to release a new PixelBook and its first Pixel Watch. So, if they have indeed changed the date, that could not be exclusively due to problems with the Pixel smartphones. Either way, it’s better to digest this news with two grains of salt, since Google still needs to confirm the date of their event. For now, let’s keep our eyes to the myriad of Pixel 3 leaks that will not stop until the release date.

Previous Microsoft introduces Bing Spotlight in the US, other countries will receive it soon