The old Nokia brand held the smartphone market to ransom with its ruthless camera phones that any company can barely compete with. We had the likes of Nokia 808 and Lumia 1020 which were the best in their era. However, since the plunge and subsequent revival of the Nokia brand by HMD Global, we have not seen a Nokia phone that “wow” the camera department of the smartphone industry. 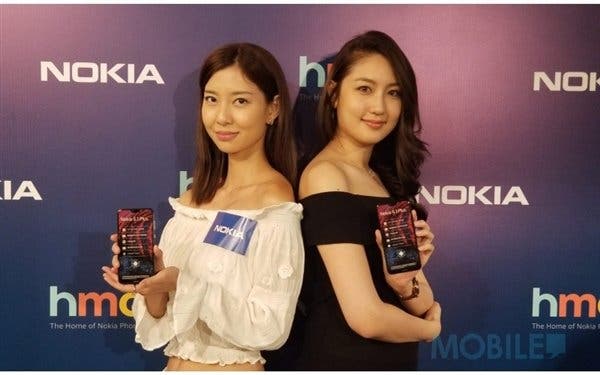 Now, current information purportedly from HMD Global shows that Nokia has regained the “PureView” trademark. This trademark was sold to Microsoft and the company recently decided to gift it back to Nokia. The return of the “PureView” trademark means that HMD Global will lead the Nokia mobile phone and will refocus on the camera phone. This is a good signal, and they have previously hired a number of former Nokia mobile phone imaging engineers.

It must be noted that although HMD Global has already taken back the “PureView” trademark, it does not mean that they will launch a 40-megapixel camera phone, but we can look forward to the next big move of HMD. Before Microsoft transferred the trademark to HMD Global on August 23, the last mobile phone to use “PureView” technology was Lumia 950 and Lumia 950 XL.