A couple of months ago, South Korean manufacturing giant, LG, released its “budget-friendly” LG Q7. Now, the company has done the same in the second largest smartphone market in the world (India) and it comes with a INR 15,990 ($228) price tag. This smartphone will be available in Aurora Black and Moroccan Blue and will penetrate retail outlets on September 1. 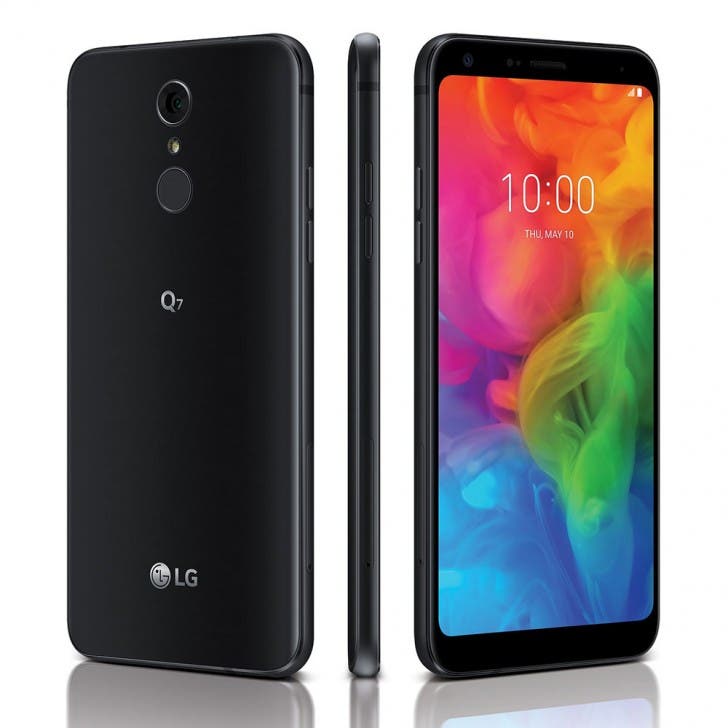 This smartphone is powered by an octa-core MediaTek MT6750S SoC clocking 1.5Ghz coupled with 3GB of RAM and 32GB of internal storage which is expandable up to 2TB via a micro-SD card. It is equipped with a 5.5-inch, 18:9 FullVision Display with a resolution of 1080 x 2160 pixels. In the camera department, the LG Q7 comes with a 13MP rear camera and an 8MP shooter for selfies. It runs on Android Oreo and its lights are kept on by an average 3000mAh battery with Quick Charge.

Although LG launched three variants from the Q Series, LG Q7, LG Q7+, and LG Q7 Alpha in June, this year, only the LG Q7 was released for India and there is no information regarding the other two.

Previous How the IoT is changing our perception of money

Next HOMTOM Debuts in India with Three Budget Smartphones