The development of 5G technology is getting more intense and manufacturers are already competing to have the most lucrative deal. We have the likes of Huawei, Qualcomm, Ericsson, ZTE, Samsung, Nokia and others at the hub of 5G tech development. Last week, Nokia announced a flat rate of 3 Euro (approx. $3.48) royalty fee which is about the cheapest. Now, the company is taking a step further so that it can be a “real” force to reckon with in this business. In order to be able to fight against Chinese competitors such as Huawei and ZTE, Nokia announced that it will accept the 500 million Euro ($585 Million) loan provided by the European Investment Bank. With this sufficient funds, it can make more efforts in the 5G battle. 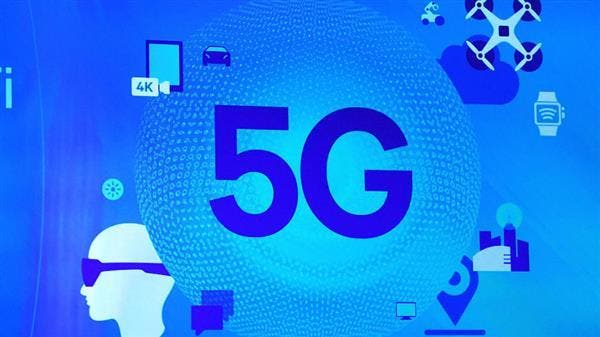 Nokia will use the loan to drive its “end-to-end” 5G vision, not only for mobile networks, but also for all corresponding computing, software and services. In this regard, the European Investment Bank said that Europe needs to participate in 5G competition. They must understand that there are huge competitors mainly from Asia and America.

Nokia is one of the few European companies available to put in a good fight in 5G development. Although Nokia has lost some years in the field of consumer technology, the company kept a tab with 5G development thus it is well equipped.