In a sudden and surprising move, Samsung started to roll out the Android 8.0 Oreo for the Galaxy C7, a smartphone from 2016. The update is currently being rolled out for the SM-C7000 model of the handset, which was the specific variant being sold in China. Taking a ride on this new release, the Galaxy C5 Pro is also starting to taste Oreo today through an OTA update. 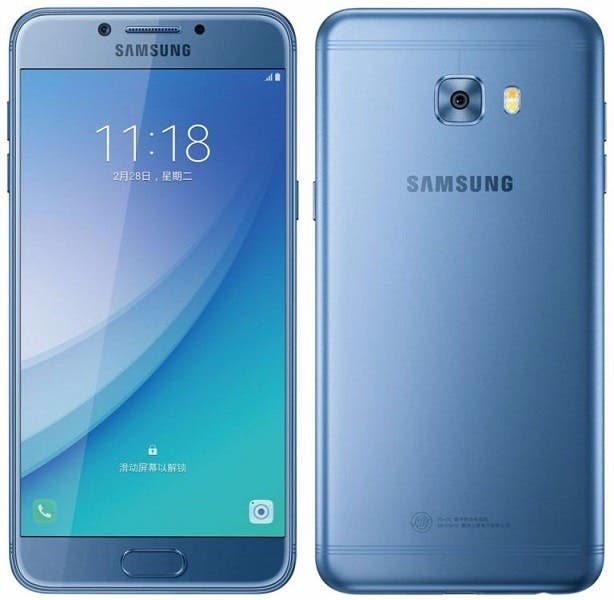 Besides Samsung specific features introduced with Android 8.0 Oreo, the update brings picture-in-picture mode, Autofill API, Notification Channels and everything that was introduced by Google.

Since both updates are being rolled over-the-air they should take some time to arrive for all eligible smartphones. So don’t get in a panic if you own any of the two handsets but still haven’t been contemplated by the golden update notification. Last, but not least, it’s impressive to see Samsung updating smartphones that can’t be considered new anymore.