Following the success of the Honor 7X from last year, Huawei’s sub-brand Honor is currently working on releasing a worthy upgrade to that device. Dubbed the Honor 8X, the device has previously appeared on a number of leaks, and just recently it was confirmed via a Geekebnch listing that the Honor 8X will be accompanied by a super large Honor 8X Max.

The company recently not only revealed the Honor 8X will be unveiled on September 5. it also revealed it will come in two variants: the base Honor 8X and Honor 8x Max. Now, ahead of the September 5th launch date, Now, ahead of the launch date, the key specifications, as well as official images of the Honor 8X Max, have now leaked on Weibo, while same has also been officially listed on Jd.com. 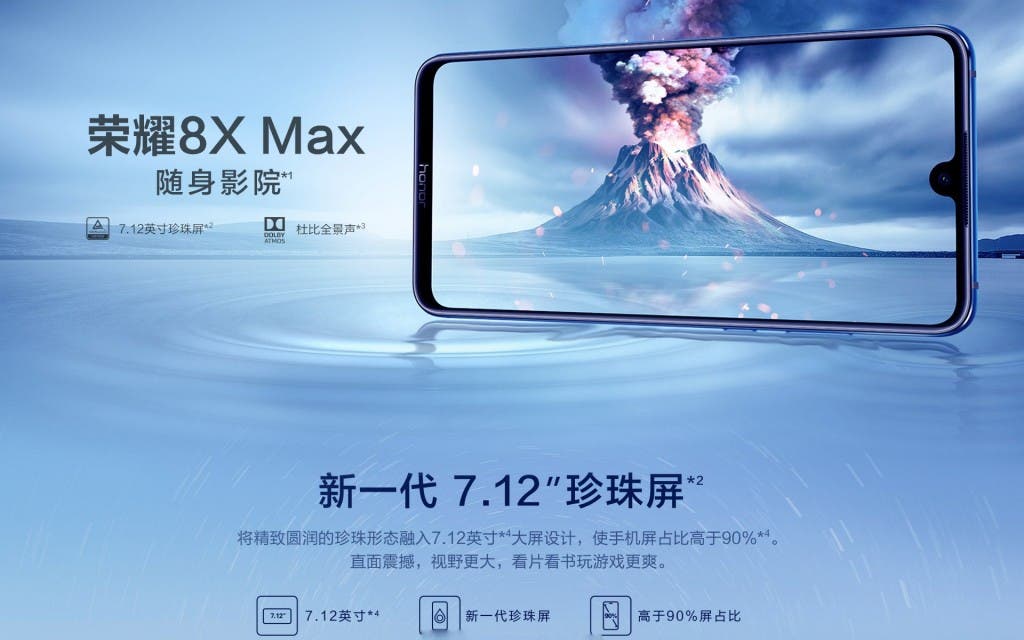 The Weibo leak has revealed that it will feature a %90.1 Screen to body ratio with a larger than normal 7.12” screen which will have a footprint of a “conventional” 6.3” phone, so a one-handed operation would be possible. And as expected, the leaked promo images reveals the Honor 8X Max will come with the water drop notch housing the front camera, while the earpiece is intelligently placed on the slim bezel on top. The leaked images also say the device will come with an 18W quick charging boasting up to 40 minutes of calls with a quick 10-minute charge. 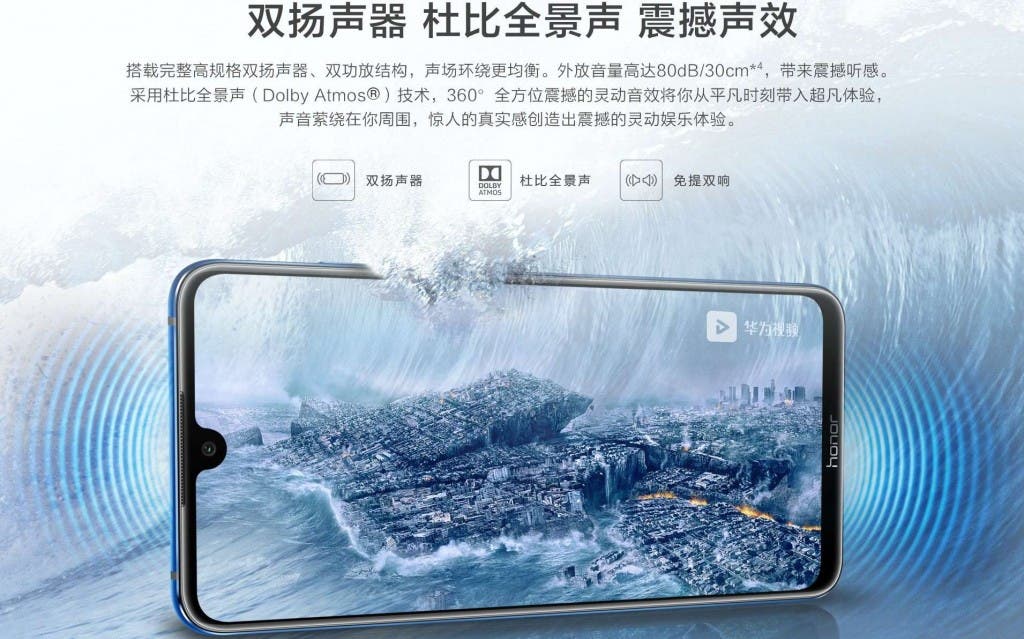 Coming to the listing on JD.com, the Honor 8X should come at 177.6 x 86.3 x 8.1 mm with a massive weight of 210 grams, which could be an indication that the device might have a  battery size of up to 5000mAh. The Honor 8X listed on JD4 is the GB RAM and 64 GB storage, but there are chances the device will be made available in more storage options. The device will retain the 3.5 mm audio jack, but with a microUSB port instead of the USB Type-C. 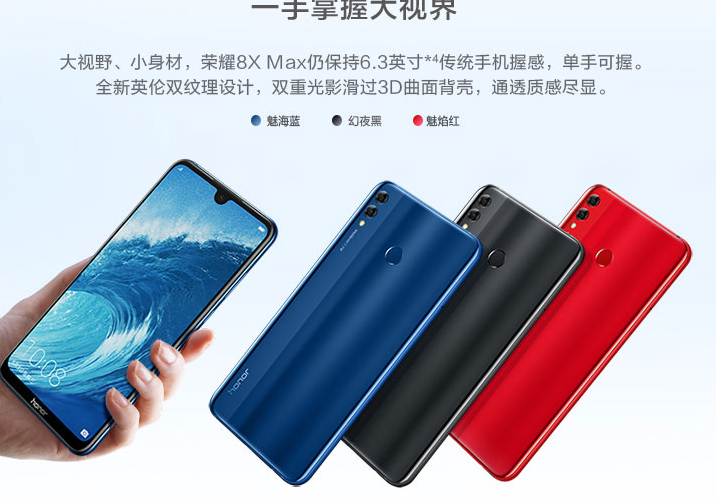 The launch date is Sept 5, 2018. We’ll bring you new updates as the official launch draws near.