On August 29, Intel announced new members of the 8th generation Core processor family – the U series (formerly known as Whiskey Lake) and the Y series (formerly codenamed Amber Lake). It is reported that these two series are optimized for the network connectivity for the thin and light notebooks and 2-in-1 products for the first time. They also come with an excellent mobile performance and long battery life. At the same time, Lenovo Xiaoxin also announced the upcoming new product will be equipped with the latest generation of Whiskey Lake CPU! 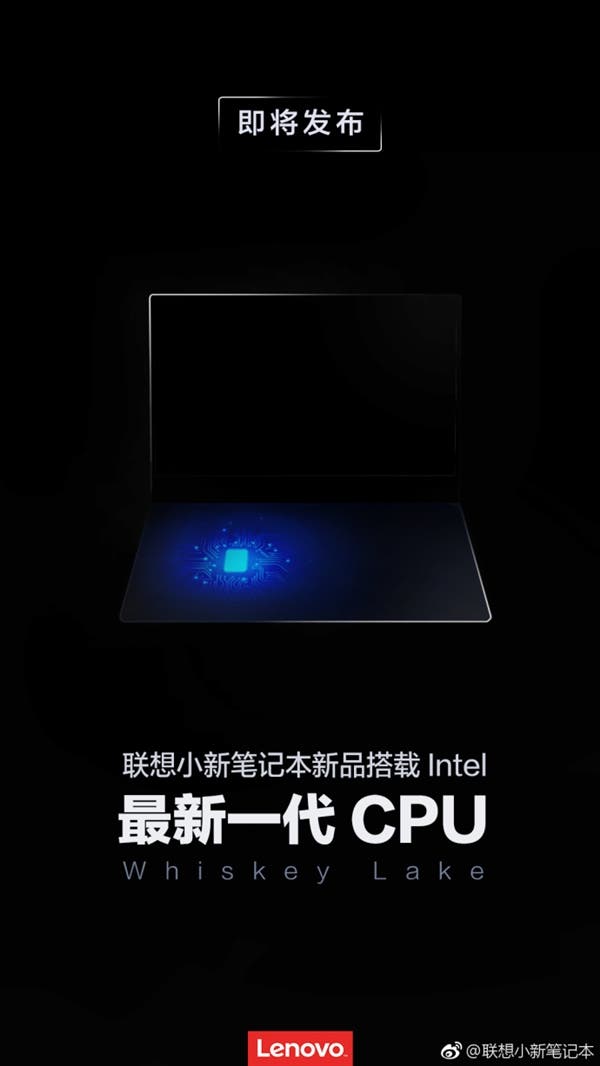 Intel’s 8th generation Core U series has launched the i7-8565U, i5-8265U, and i3-8145U CPUs. Hyper-Threading is present in all SKUs and only the i3 has the dual-core design while both the i5 and the i7 have a 4-core design with the primary differentiator being the difference in clock speed. For the first time, they integrate a Gigabit Wi-Fi, which is used for thin and light mainstream notebooks. It can increase the network connection speed by up to 12 times.

The performance of the PC based on the new processor can be up to 2 times higher than that of the PC 5 years ago. It is easy to play large games such as World of Warcraft: Battle for Azeroth and World of Tanks. Plus, the daily webpage browsing and a small content creation are more efficient than the previous generation.

The Lenovo Xiaoxin new notebook with the new U series processor is expected to support Dolby Vision HDR imaging and Dolby Atmos sound. Thus, it will become a super multimedia entertainment terminal.