The advent of next-gen 7nm chipsets will open new doors for the mobile processing. The smaller chipsets will be able to deliver more performance at a low energy cost. However, producing smaller and smaller chipsets each year is being a challenge for some manufacturers. The firms that are capable of mass producing chipsets of this kind are just a few, and apparently, the group is about to lose a member.

Global Foundries, one of the leading companies in this segment, has just announced that it’s discontinuing the 7nm development program as part of a new business strategy. Since the company has already been working in 7nm chipsets for two years, this new move surprised everyone.

The manufacturer also canceled its plans for the 5nm and 3nm processes and will instead focus on the production of 14nm and 12nm SoCs. These types of chipsets are being largely used by the mid-range segment and represent the largest demand since companies are constantly trying to conquer the emerging markets. 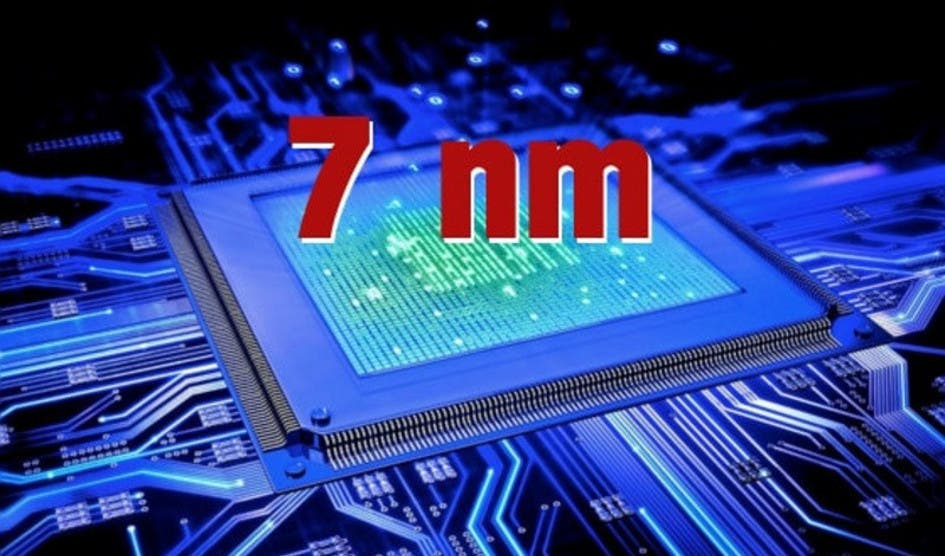 The cost of adopting manufacturers and supply chains for the development of smaller 7nm chipsets represents a cost of billions of dollars. This kind of investment is only safe for companies that will have a huge demand for the smaller chipsets. Since the only two companies with 7nm lines, Samsung and TSMC, were miles ahead of the competition, and ready enough in the manufacturing process.

With that in mind, GlobalFoundries decided that it makes no sense to keep investing money in something that might not pay off in a near future. While this will sound as good news for both Samsung and TSMC, mobile companies will have a company less for ordering 7nm chipsets, this could represent an increase in the final price for these chipsets.

Last, but not least, this move taken by GlobalFoundries shows how the difficulties are increasing with the continuous advancement of technology. Now it’s harder and harder to achieve performance gains.