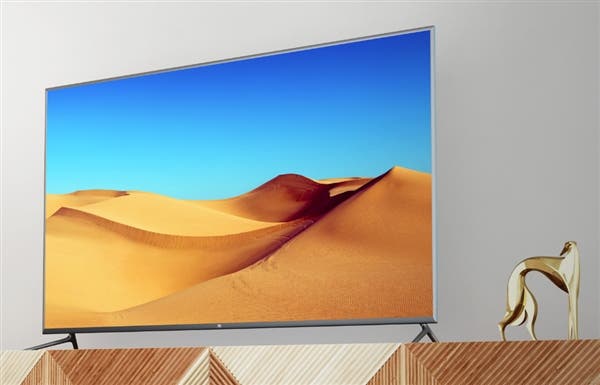 Xiaomi Smart TV is also striving to be the first smart TV brand in China for 2018 after topping the list for Q2 2018. It was revealed that the company is currently concentrating on offline channels to deepen its cooperation with the market and set up more specialty stores. 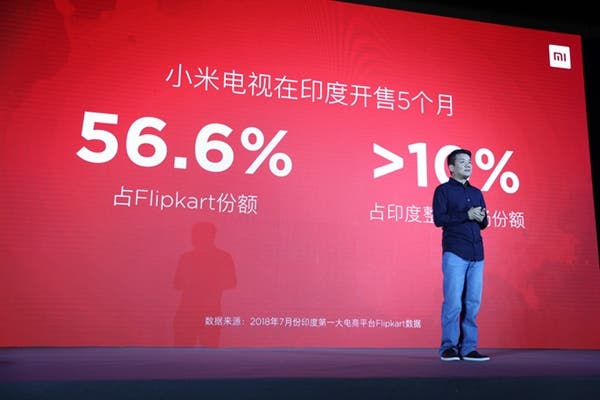 Wang Chuan promised that despite the high demand for Xiaomi’s smart TV within and outside China, the company will stick with its old pricing system. In other words, it wont be increasing its prices.  He also pointed out that Xiaomi TV has achieved such results because of its own ecological chain environment and its insight into users need based on Internet usage. High quality, innovation, and acceptable prices have made Xiaomi TV quite popular. 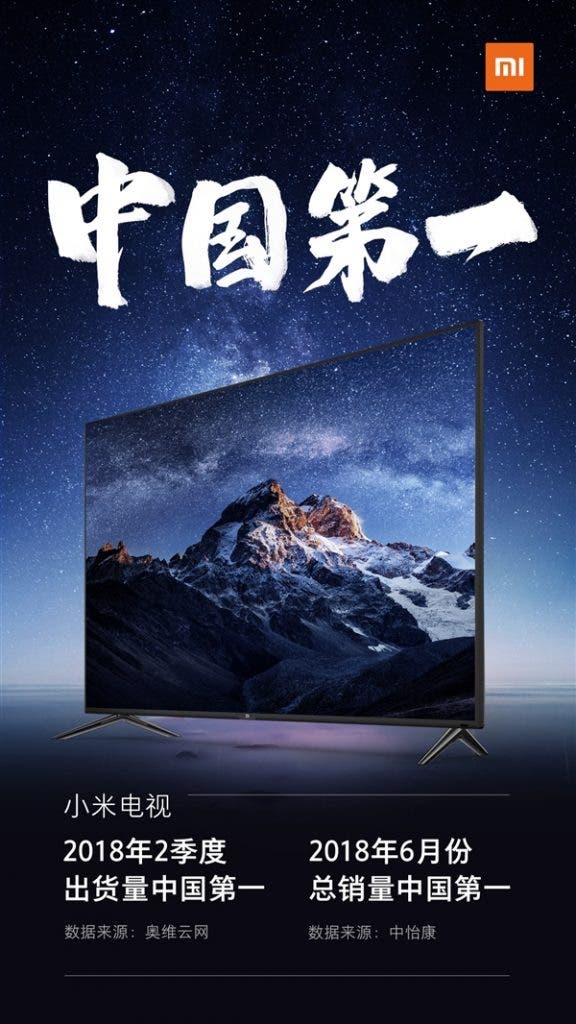 In this conference, it was revealed that Xiaomi TV is only assembled by the first-line brand foundry, and the company has a quality control committee to ensure consistency. The repair rate is only 0.64%, which is twice as low as that of traditional TVs. 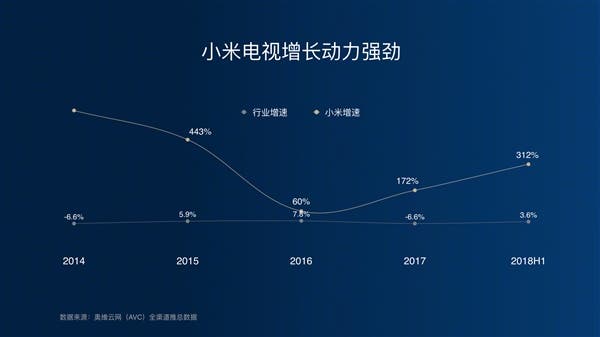 According to Omni-Cloud’s omnichannel data, Xiaomi Smart TV achieved 312% growth in the first half of this year, and in 2014 it was as high as 443%.