Sony, today at IFA 2018 has announced the Sony Xperia XZ3 – its top range smartphone for 2018, and one of the very first few Android devices that runs on Google’s latest OS – the  Android 9.0 Pie out of the box. The device appears to tick all the boxes, as it looks set to take on the likes of the Galaxy S9, and even on Apples best ever smartphone. 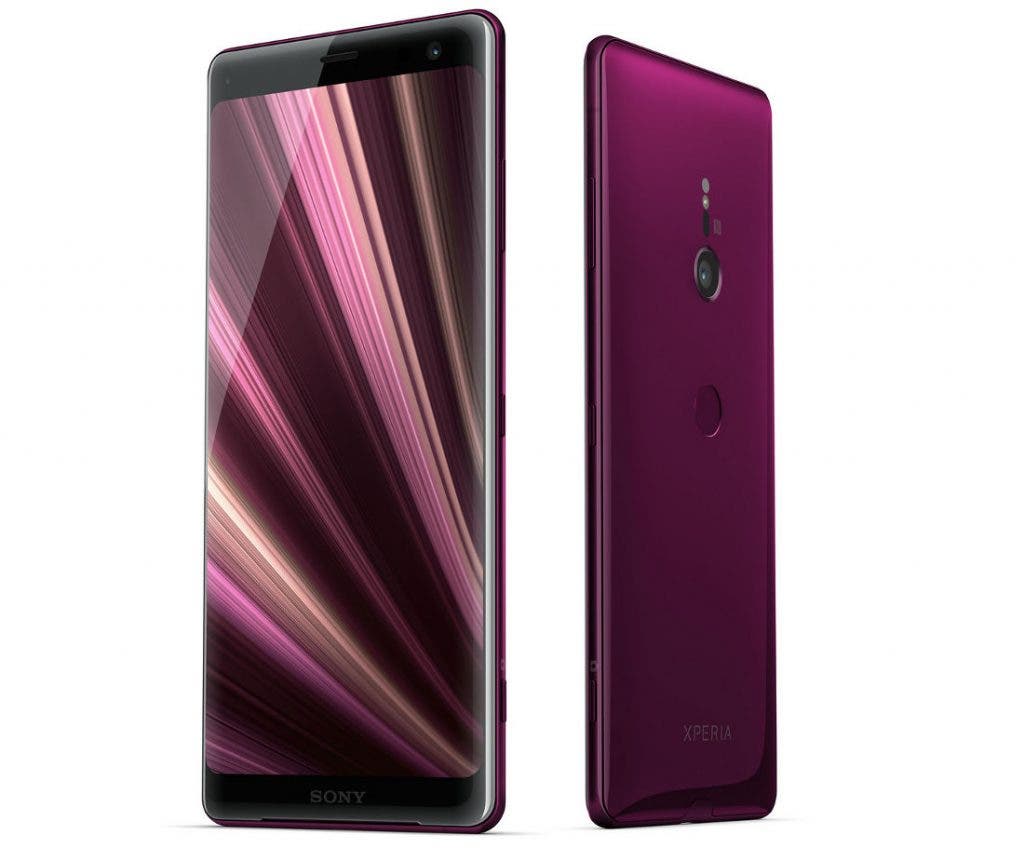 The Xperia XZ3 is super large, stuffed with power underneath, and comes with a huge price tag. With a design similar to that of its predecessor, the Sony Xperia XZ3 claim to fame is its  6-inch OLED panel, which supports HDR and has a 2880×1440 resolution, and while we had expected to see Sony protecting the display with the latest Gorilla Glass 6, Sony decided to go with the Gorilla Glass 5 which curves on both side into the frame made of a 7000-series aluminum alloy. Below and above the display, there is still enough bezel large enough to take a front facing camera even though they are slightly thinner that of the Xperia XZ2.

One the side of the XZ3 is a new one-handed feature called  Side-Sense – a feature that puts some important features within reach. The feature can be triggered by just tapping anywhere on the side of the device, and that will open up an easily accessible grid for apps and settings. 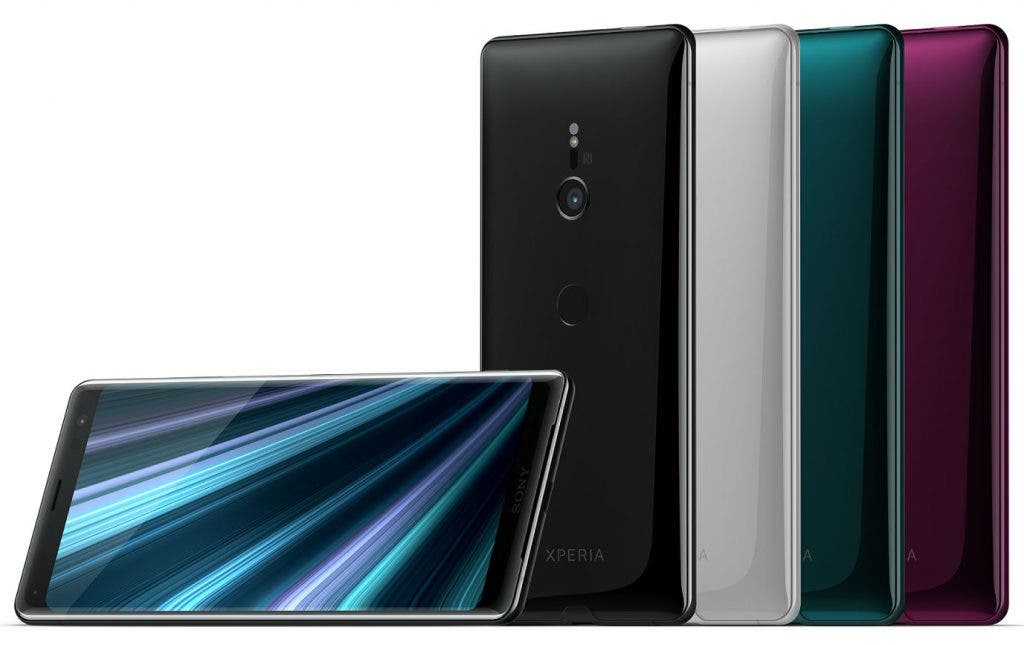 Under the hood, the device is powered by Qualcomm’s speedy Snapdragon 845 coupled with 4GB of RAM, and 64GB of built-in storage which you can expand up to 512GB using microSD card.

Available in Black, white silver, forest green, and Bordeaux red color options, Sony says the Xperia XZ3 will go on sale from October 17 but would be available for pre-order on Amazon from Sept. 24 for US buyers where it will sell for $900 on Amazon and Best Buy. No details on availability and pricing info outside the States.

Next Honor Play gets a global release, retails for $385