Yeah, guys, the IFA 2018 already started and all the companies are on fire to release their respective “next big things.” Sony already introduced a new flagship, while LG unveiled two new mid-range smartphones. Now it’s time for Huawei to announce the global release of its cheapest Kirin 970 smartphone – Honor Play.

The handset was initially unveiled at India with a price tag between $290 and $350. From today the Powerful and Affordable smartphone is making its way to European and North America countries. 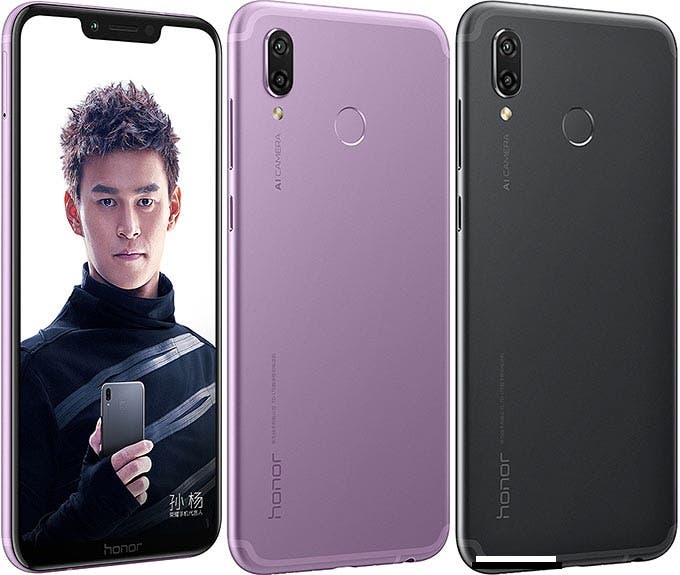 The biggest Honor Play marketing classifies it as a gaming smartphone. It arrives with the excellent Honor “GPU Turbo” featuring a great performance at a low energy cost. There is a partnership going between PUBG and the phone supports up to 10 different vibration modes, depending on the different guns that a player is using in the game.

The Global Honor Play will also arrive in the two special color variants – Player Edition Red and Player Edit Black – Both have a nice design on the back that mimics a mainboard stream. The standard – Midnight Black, Navy Blue, and UltraViolet – color variants will also be available for potential customers.

The phone will retail for approximately ~$385 for the 4GB RAM and 64GB of Storage variant. The special Player Edition colors will have a little increase on the price. It will be available in online and offline markets.