Vivo V11 Pro is certainly on its way and there have been a series of renders and speculations regarding this smartphone. Today, we are not looking at renders or a dummy unit but some real-life hands-on images of this smartphone just appeared online. These real images confirm some salient aspects of this smartphone which have long been speculated. We can see that the Vivo V11 Pro comes with a water-drop notch as widely speculated and looking at the rear, it has a vertically aligned dual rear camera with an LED Flash beneath the cameras. Notably, there is no fingerprint sensor on the rear because this smartphone comes with an on-screen fingerprint scanner which has been officially confirmed. 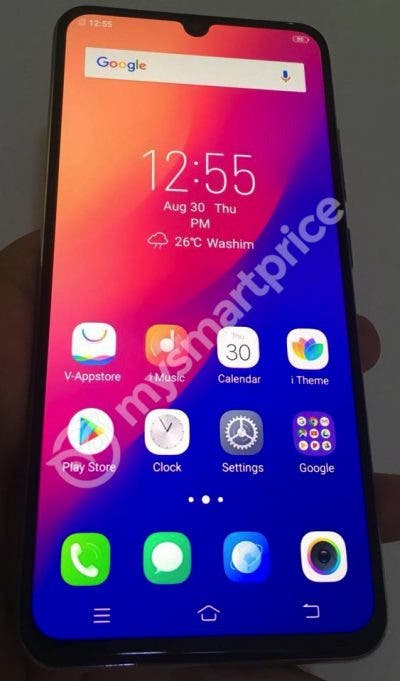 So far, we know that the Vivo V11 Pro with its sibling Vivo V11 will be launched on September 6 in India alongside the identical Vivo X23 which according to report will be released in China on the same date. According to previous reports, the Vivo V11 Pro will be powered by a Qualcomm Snapdragon 660 processor coupled with 6GB of RAM and 64GB of expandable (up to 256GB) internal storage. It features a 6.4-inch Super AMOLED Full HD+ display which comes with the recently popularized waterdrop notch. It is not entirely a surprise that this smartphone comes with an on-screen fingerprint sensor, every manufacturer wants to use the feature. In the camera department, this device boasts of a 12MP+5MP dual rear camera coupled with a massive 25MP selfie camera which supports Face Unlock features. 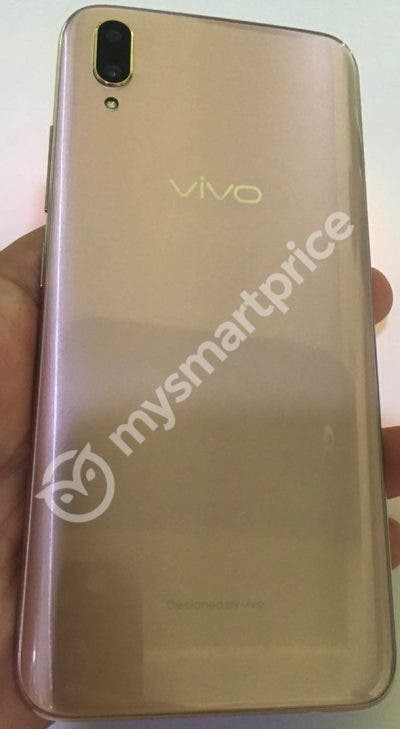 Other speculated features of this smartphone includes a 3400mAh battery that supports Dual-Engine Fast charging, a microUSB port, two nano-SIM ports and a 3.5mm headphone jack at the bottom of the device. Flipkart and Amazon India will sell this device after launch in India.

Previous Honor Play gets a global release, retails for $385

Next How much should a rugged phone like the Cubot Kingkong 3 cost?