The main features you want on a rugged phone are basically three: shockproof, waterproof and dustproof. People choose this kind of phones because they are durable, usually have larger batteries and they can be used in extremely harsh environments. However, in terms of price, if we check out the same hardware configuration on normal phones and rugged ones, the latter are often much more expensive. For example, the price of the CAT S60 is $599.99, meanwhile the CAT S61 is a whopping $799.99.

Of course, most of us aren’t willing to spend that amount of money on a smartphone with the specs those two pack, but more something $200 or less make it more acceptable. A company that was known for making already affordable “ordinary” phones has recently decided to get in the rugged phone business. Their goal is to drop the price on this type of devices, often too expensive for people like construction workers or those who want it as a secondary device for their adventures out in the wild.

So, after a year of playing with more durable phones and dedicating an entire team to its production, the company is about to launch their new rugged phone in September – the CUBOT KingKong 3.

The KingKong 3 will be packing a 5.5-inch screen and it’ll be powered by an Helio P23, octa-core processor clocked at 2. 5GHz along with 4GB of RAM and 64GB of internal storage. The camera setup is composed of a Sony 16.0 MP plus 2.0 MP combo on the back, meanwhile at the front we find a 13MP selfie snapper. The phone is fueled by a really large 6000mAh capacity battery and runs the latest original Android 8.1 Oreo OS.

Specs aside, the most important feature on the KingKong 3 is its durability. The rugged phone is indeed IP68 rated, which means it can be submerged 1.5 meters underwater soak for 30 minutes without getting damaged. As far as shockproof goes, the phone comes with six very tough sides that allow it to withstand falls of up to 1.5m in height. 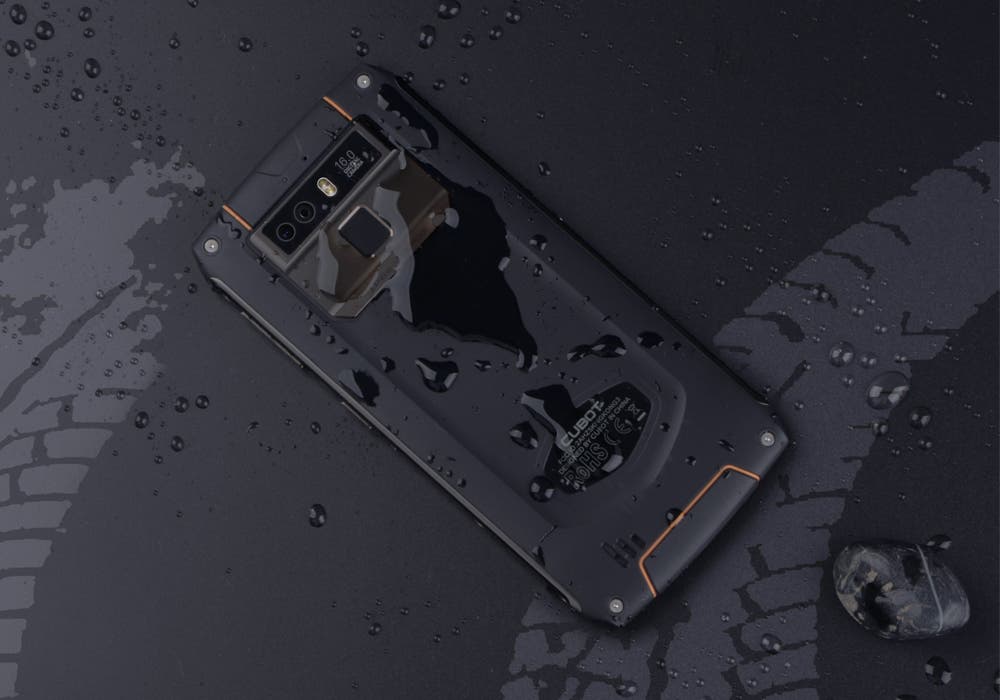 The CUBOT KingKong 3 integrates NFC, so it can be used for Google Pay, subway bus Card, data transmission, etc. In addition, it also has built-in geomagnetic and gyroscope, and support for GPS and GLONASS dual navigation system.

According to official info coming from CUBOT, the KingKong 3 is expected to cost less than $200, they say “$1*9.99”, which probably means $199.99? Well, we’re only a couple weeks away from its unveiling, so let’s just wait and see! Learn more about it on the official website.

What do you guys think about the rugged phone? Is it priced right? Let us know down below!

Next Honor teases Honor Magic 2, to take on Oppo Find X with slide out camera