Huawei Honor’s sub-brand just announced its gaming phone- the Honor Play for a Global audience at IFA 2018, but hey, that isn’t particularly exciting news, as the phone already launched a couple of weeks ago in Asia. The Company’s president George Zhao ended his presentation with an Apple-esque “one more thing” to introduce a new device that could be as ambitious as the Oppo Find X: the Honor Magic 2. 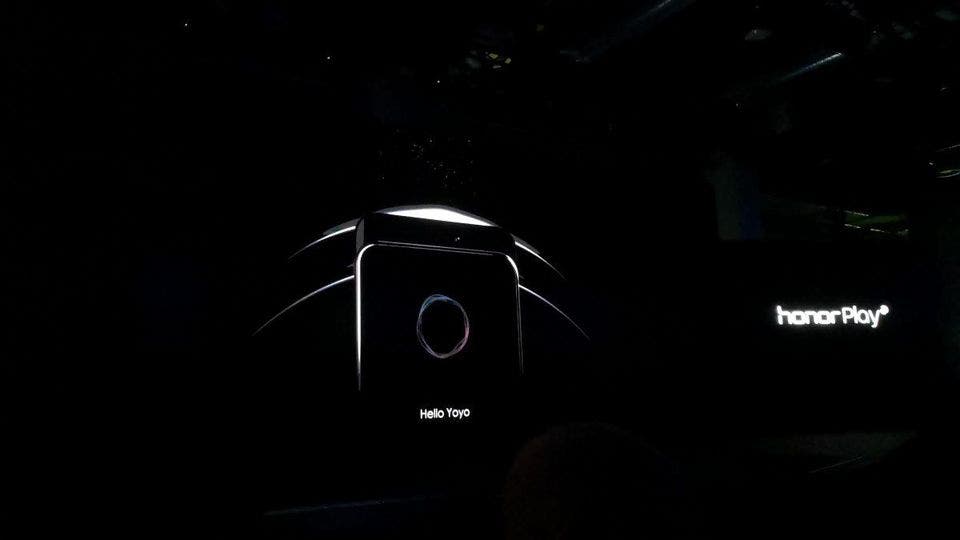 Yes, you read right, the Honor Magic announced back in 2016 could be getting refreshed soon. From his brief intro, Honor could be introducing the Honor Magic 2 soon as its response to the ambitious Oppo Find X. The Honor Magic2 will be an all display affair, no notch, no bezels – all full view display with a slide-out camera. However, unlike the Oppo Find X, we are yet to ascertain if the rear camera will be fitted into the slide. Also, unlike the Find X with motorized parts that control the slider, Forbes reports that users will have to physically drag the Magic 2 display down with their thumbs, to reveal the camera components.

The Honor Magic 2 will come with upgraded Magic Charge supporting up to a whopping 40W charging speeds and could hit the market as soon as the brand gets access to Huawei’s upcoming chipset, the Kirin 980, which would obviously power the device.

Previous How much should a rugged phone like the Cubot Kingkong 3 cost?