Today, Lenovo is on fire. It launches new laptops one after another. We have already managed to get acquainted with the ThinkPad X1 Extreme and the Yoga series first traditional notebook, namely the Yoga S730. And now it’s the turn of the Yoga Book C930. The biggest highlight of this notebook is the use of electronic ink screen instead of the physical keyboard. 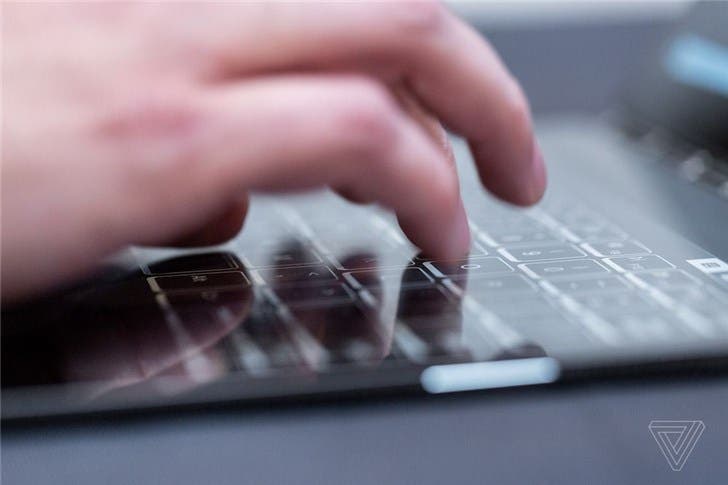 As we said, the Lenovo Yoga C930 comes with a matt electronic ink screen instead of a traditional physical keyboard. It provides tactile feedback when typing, and can also be used as a writing pad. As you guess, it supports a stylus. Probably, when designing this laptop, the company has been keeping in mind it will be more suitable for artists or designers. 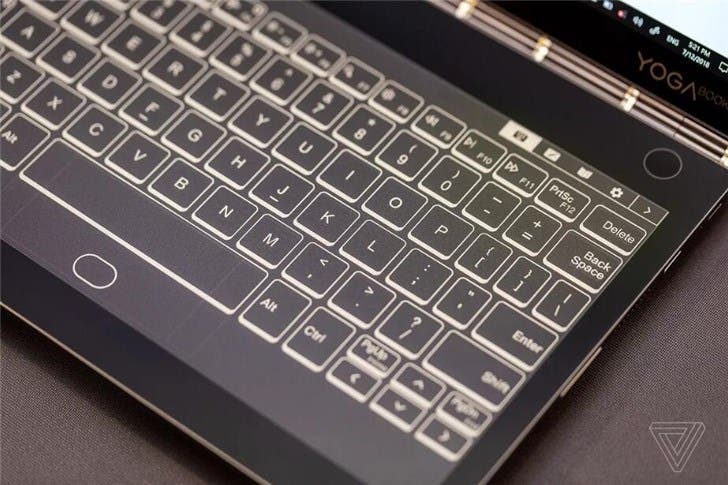 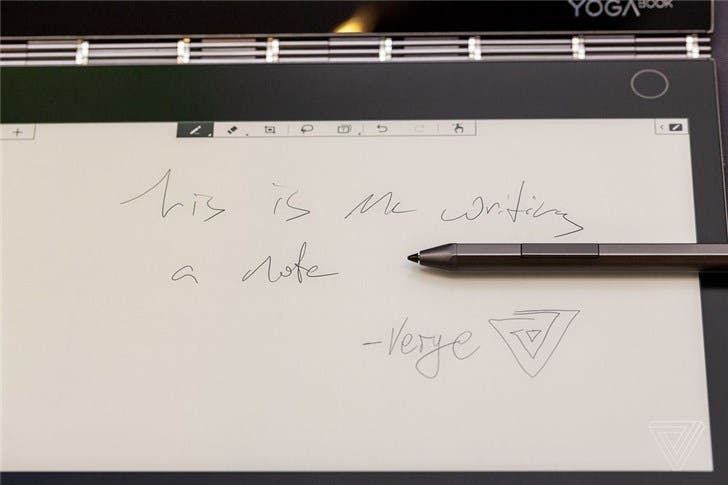 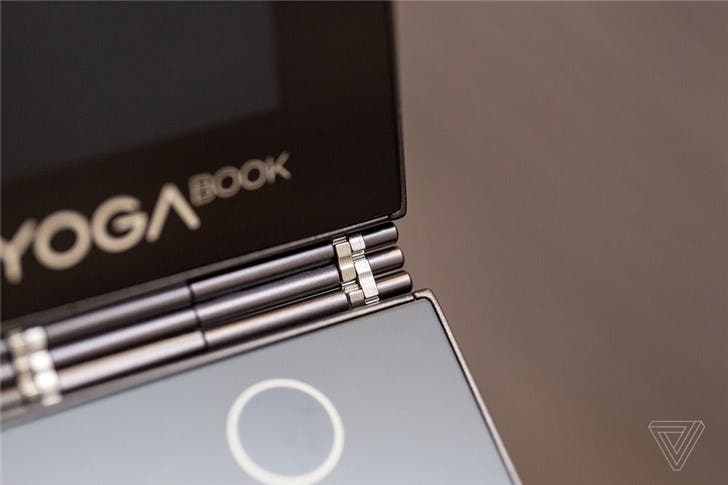 The electronic ink screen not only serves as a keyboard or a stylus pad but also can serve as a PDF reader. It will save battery power. However, when not used as a display, the electronic ink screen works as a keyboard. Lenovo has added a slight isometric gradient to simulate the appearance of the 3D buttons. You can even turn the virtual trackpad on and off for extra space. 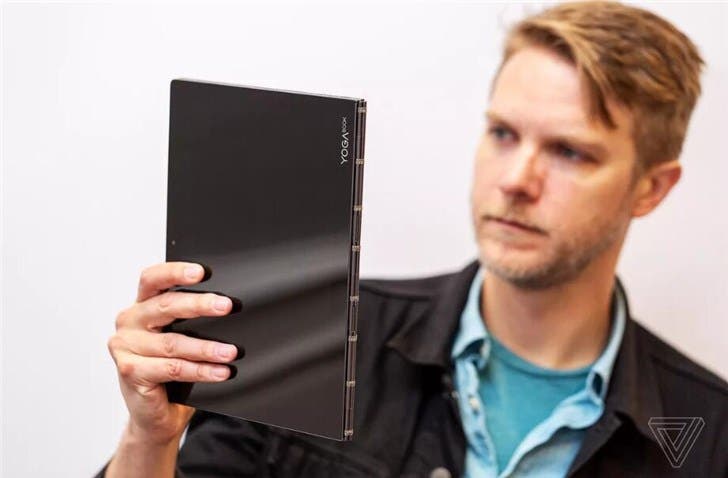 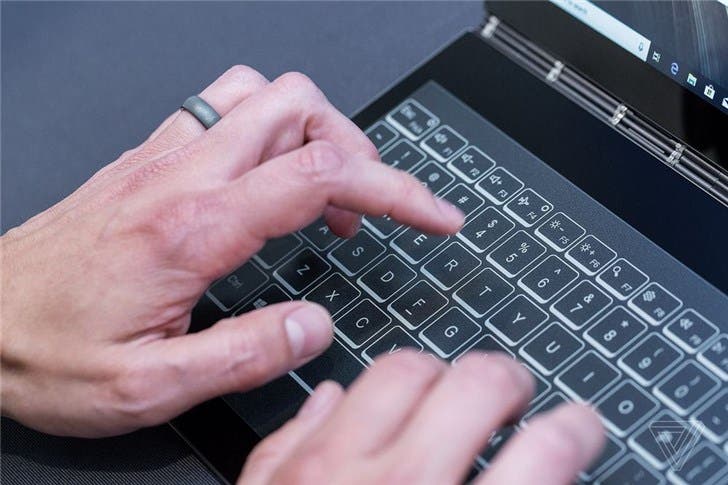 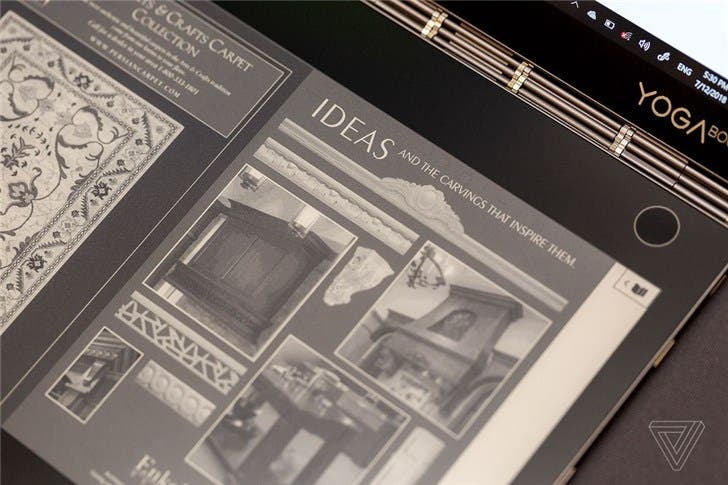