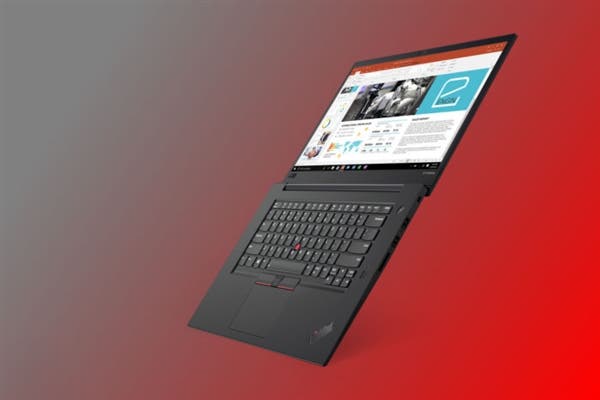 In terms of appearance, the ThinkPad X1 Extreme uses a carbon fiber casing with an aluminum alloy bottom cover. The laptop weighs 1.7kg and has a thickness of 18.4mm. This new product also retains the iconic keyboard feel of the ThinkPad series, with a 1.8mm keystroke and backlight support. 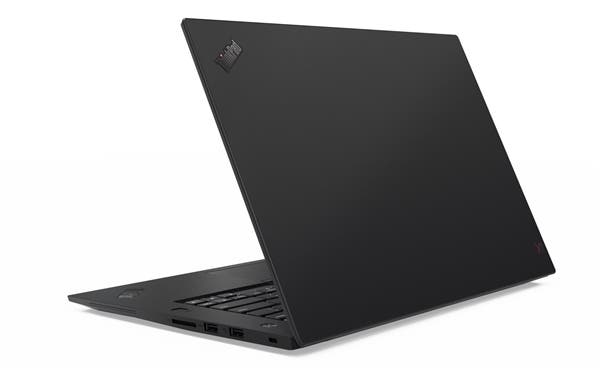 The ThinkPad X1E sports a built-in 8th generation Core vPro standard 45-watt processor (Coffee Lake-H, up to 6 core i9-8950HK), up to 64GB DDR4-2666 memory, 2TB PCIe SSD, and an 80Wh capacity battery supporting fast charge. The official data proves it can charge to 80% in an hour. Moreover, it will provide a battery life of up to 15 hours. 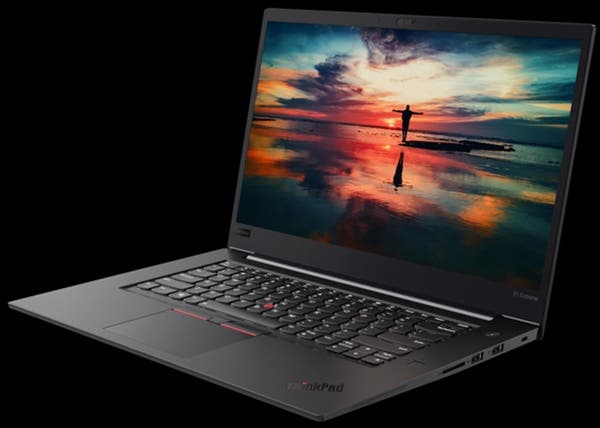 In terms of external interfaces, the ThinkPad X1E comes with two USB 3.1, two lightning 3, one SD card slot, one HDMI 2.0 interface, and one Gigabit Ethernet port.

Besides these features, there are more highlighted ones that make the ThinkPad X1E even more attractive. First, it supports Windows Hello/Fingerprint dual-security login. Second, this laptop comes with Dolby panoramic sound effects. Third, there are built-in Cortana and Amazon Alexa dual voice assistants. Of course, it supports dual-fan cooling. There is a ThinkShutter privacy camera cover and more. 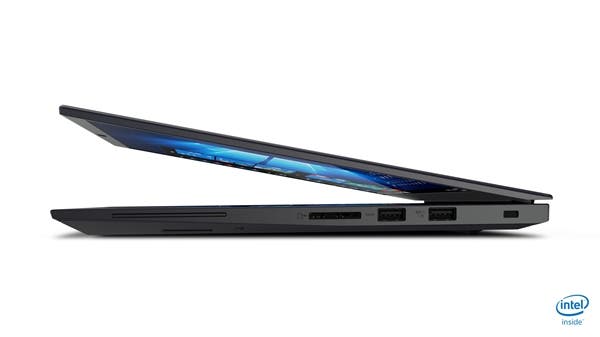 The ThinkPad X1 Extreme is scheduled for release in September. The lowest 1080P non-touch version (300 nits) starts at $1859.99 and the Core i9 will be available in December.