The long war between U.S. court and Chinese manufacturers does not seem close to an end. In the newest chapter, Huawei has been ordered to pay the amount of $10.5 million by a U.S. jury for infringing patents that are related to 4G LTE network.

According to the publication, the Chinese Behemoth will have to pay the damages to PanOptis company, which has taken Huawei to the court for illegally using five standard patents without getting a license with them. The patents related to this case, cover inventions that are essential to a particular product, that in this case are exclusively related to 4G LTE handsets. These patents can only be used under terms that are fair, reasonable, and non-discriminatory. The five patents are respectively: 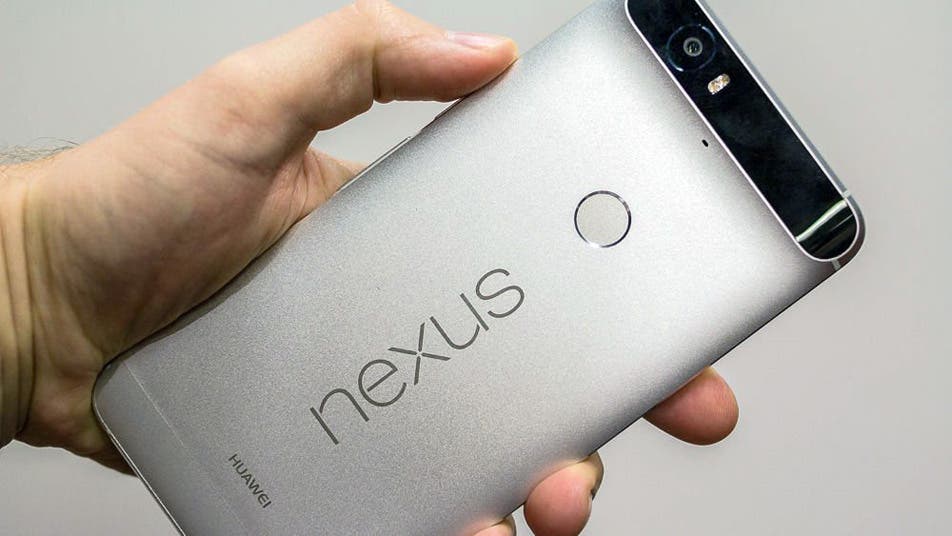 The case implies that PanOptis tried to get in touch with Huawei several times from 2014 to 2016 to discuss the possible licensing of the five mentioned patents on non-discriminatory terms. The company even sent a letter to the Chinese firm to inform them, how beneficial could be for both companies to come to an agreement.

The suit dates from October 2017 and the jury has finally decided in favor of PanOptis. According to the firm, Huawei did not reciprocate the company’s good-faith efforts and insisted on illegally using PanOptis intellectual property. Three Huawei smartphones have reportedly infringed the patents – Nexus 6P, Mate 9 and P8 Lite.

Huawei will still speak on the case, but we see no reason for the company not accept the sentence.

Next Pixel Stand UI leaks; Google denies the existence of a Pixel Watch