During the last month some reports surfaced implying that Google has working in a Pixel Stand that would be released alongside Pixel 3 series. This smart charging dock will reportedly come with Google Assistant support, and some evidence has found by the App developer Kieron Quinn. 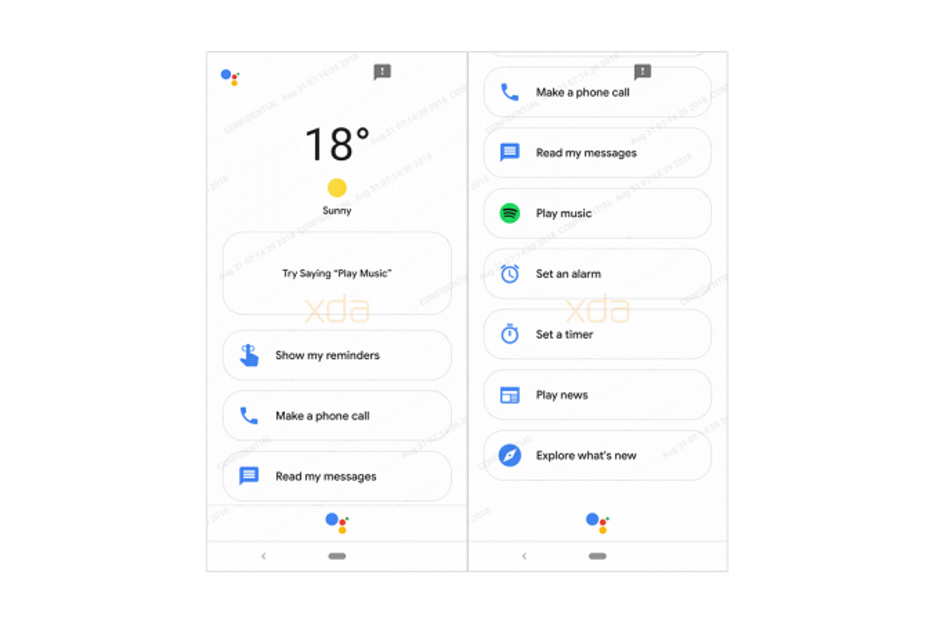 While on topic of October 9th announcements, Google has confirmed to Tom’s Guide today, that there’s no Pixel Watch to come alongside the Pixels. Miles Barr, the Google’s director of engineering for Wear OS made the following statement:

“To think of a one-size-fits-all watch, I don’t think we’re there yet. Our focus is on our partners for now.”

This basically buries all the speculations that has lifted in the past months about the Pixel Watch. Of course, possible enthusiasts will be waiting until the next year to see if their dreams will be fullfiled by Google.